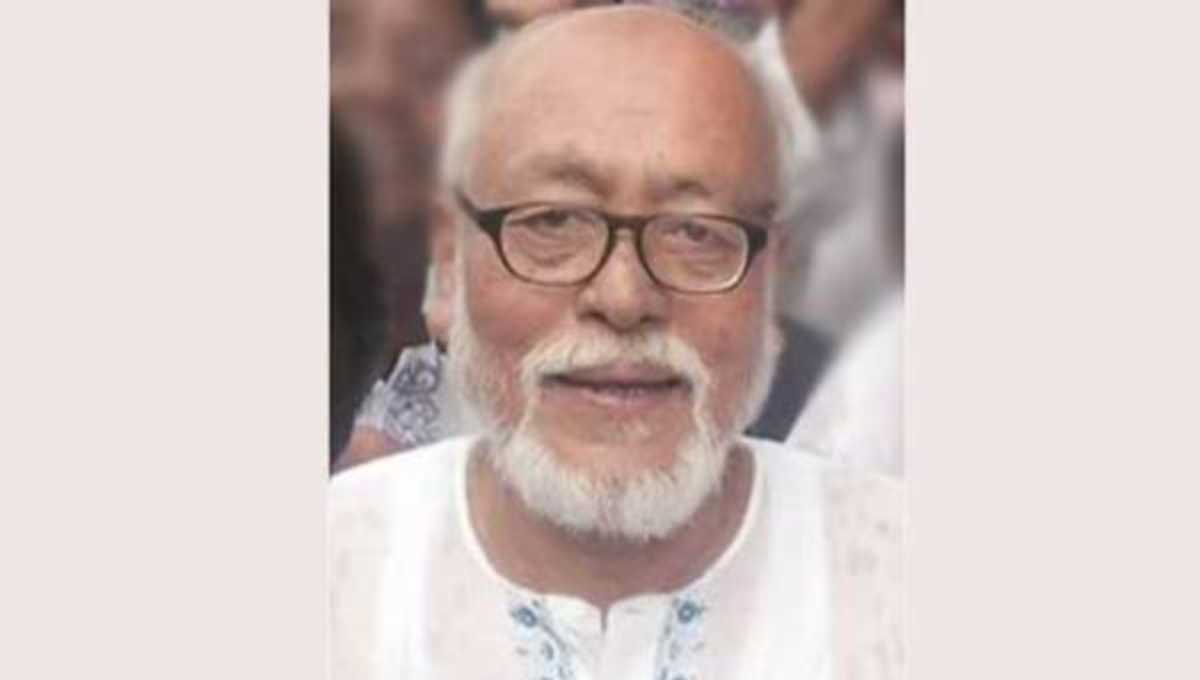 He, who had been suffering from lungs cancer, breathed his last at Singapore General Hospital at 8:35am (Bangladesh Time) while undergoing treatment there, said public relations officer of DNCC Al Mamun.

Osmani Gani went to Singapore for treatment on August 14.

His body will be brought home on Sunday.

He left behind his wife, four sons and a host of relatives and well-wishers to mourn his death.

The government on September 5, 2017 formed a three-member panel, including Osman Gani, to discharge the duties of Dhaka North City Corporation Mayor Annisul Huq when he fell sick.

Another member of the panel Md Jamal Mostafa also expressed deep shock at his death.