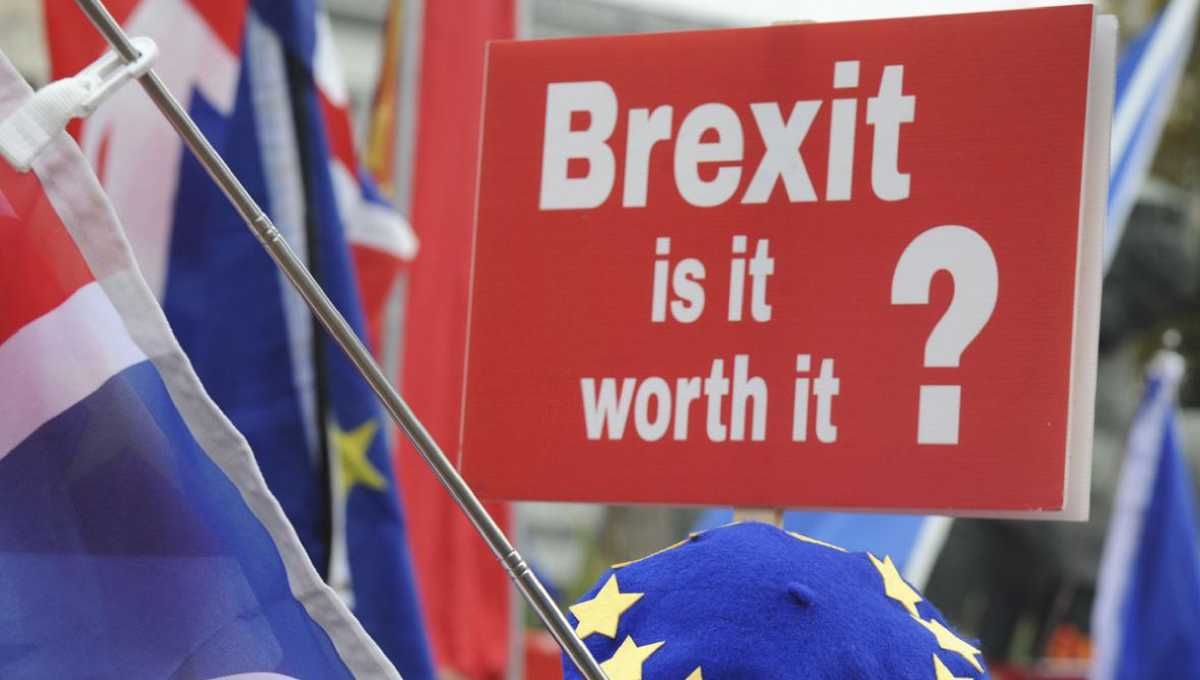 Brussels, Nov 27 : The European Union’s highest court is hearing arguments on whether Britain could unilaterally revoke its decision to leave the EU ahead of its planned exit date of March 29.

The European Court of Justice on Tuesday opened the session, which will assess the issue under an accelerated procedure due to the urgency of Brexit.

Since Article 50 of the EU treaty of Lisbon dealing with the issue is scant on details — because it was expected that no member state would want to leave — a group of Scottish legislators want to know to what extend the U.K. can pull out of the withdrawal procedure on its own, amid increasing pressure from Brexit opponents for a second referendum on the decision to leave.