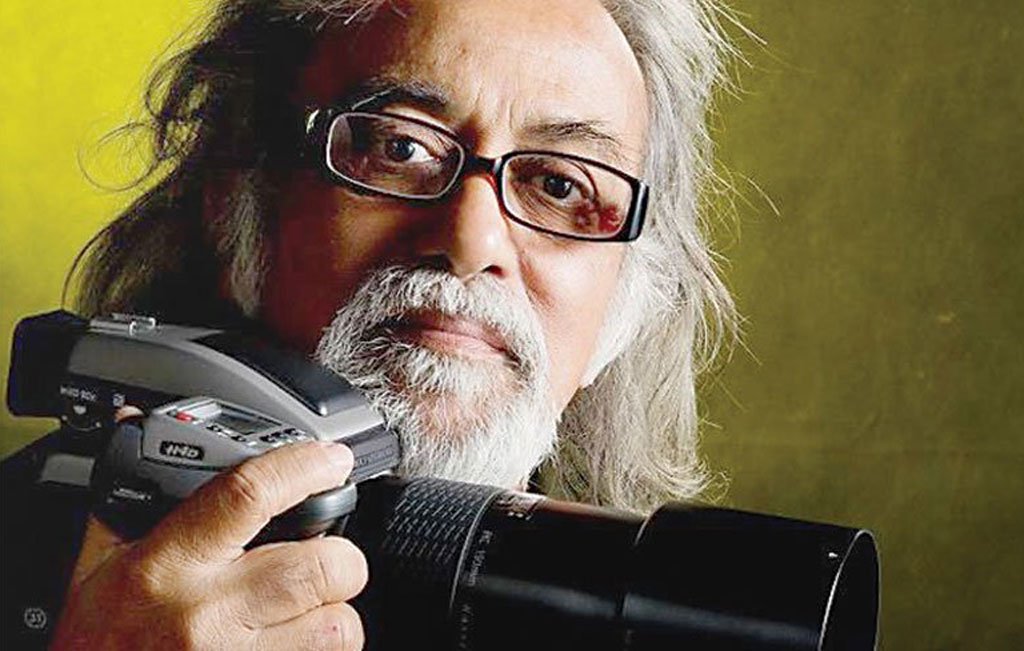 Dhaka, Dec 1 : Police recovered the body of eminent photographer Anwar Hossain from a residential hotel in the city’s Panthapath area on Saturday morning.

Anwar Hossain, a Bangladeshi-born French citizen and a renowned photographer, came to Dhaka for taking part in a photography competition as a judge.

Being informed by the authority of Olio Dream Haven Hotel that Anwar was not responding from inside his room, police rushed there, said GG Biswag, officer-in-charge of Sher-e-Banglanagar Police Station.

Later, police recovered the body of Anwar lying on the bed after breaking the door of Room no. 809 around 11:00 am.

Initially no injury mark was found in his body, said the OC adding that the body was sent to Shaheed Suhrawardy Medical College and Hospital morgue for autopsy, the OC said.

Sources at the Hotel said Anwar boarded the hotel on November 28.