Don't Miss
Home / Bangladesh / Everyone to have access to electricity by June: Nasrul

Everyone to have access to electricity by June: Nasrul 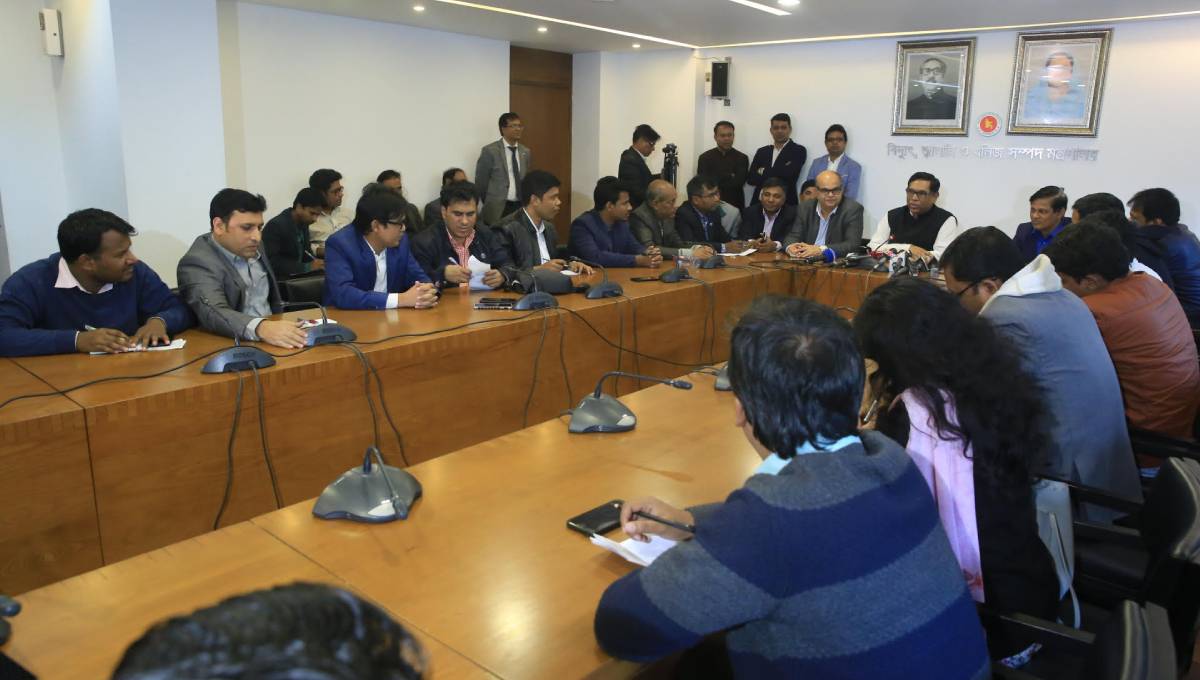 Photo: State Minister for Power Nasrul Hamid talks to reporters at his ministry on Tuesday, Jan 1, 2019.

Dhaka, Jan 1 : The government is working to bring the whole country under electricity coverage, said State Minister for Power Nasrul Hamid on Tuesday.

“Everyone will have access to power within the next six months,” he said, a day after the ruling alliance won an overwhelming victory in the national election.

“Our goal will be to provide uninterrupted electricity at an affordable price,” he said. “It’s the government’s biggest challenge.”

The state minister said Bangladesh needed $40 billion investment in its power sector to meet its requirement.

The government might review the Power System Master Plan 2016 to accommodate more options for the import of electricity from India, Nepal and Bhutan, he said.

Bangladesh will also start exporting electricity to Nepal in the next winter when the local demand decreases, he added.