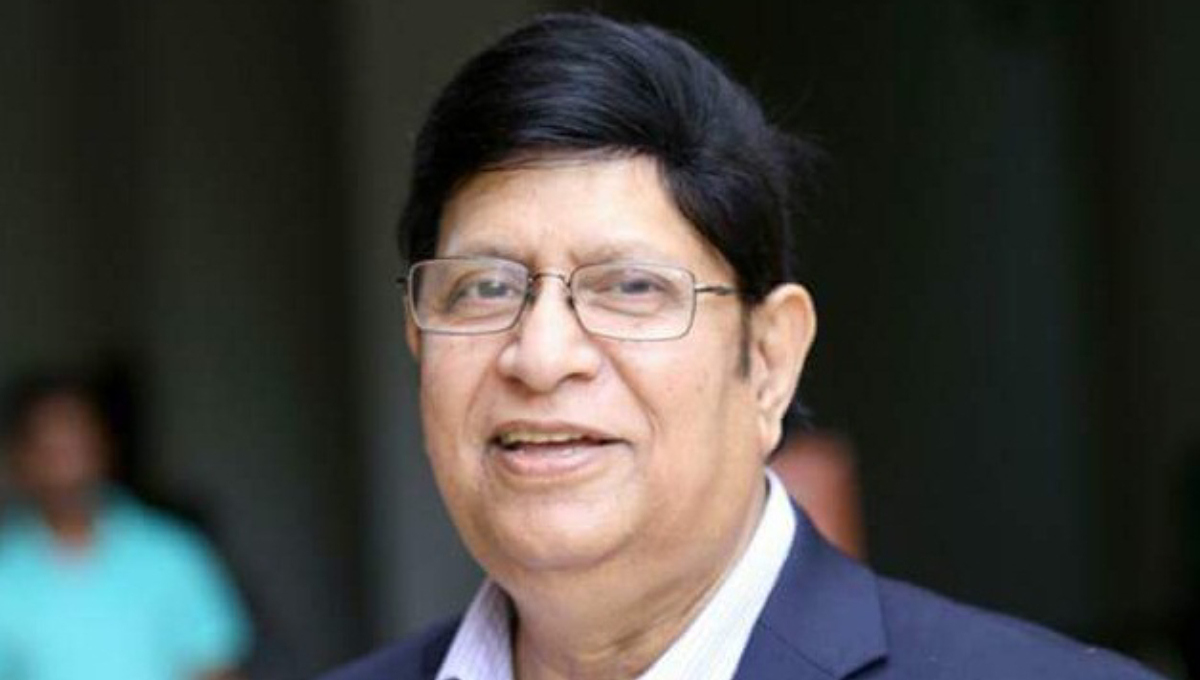 Muhith, who got elected from the same constituency in 2014, did not contest the election this time allowing his younger brother Dr Momen to be in his shoes.

Momen, who has a PhD in economics and an MBA in business administration from the Northeastern University (Boston), came out successful contesting any election for the first time and subsequently made his way to the cabinet.

He has an MPA in public administration, public policy and international economics from the Harvard University (Cambridge), an LLB, an MA in development economics and a BA (Honors) from the University of Dhaka.

State Minister for Foreign Affairs M Shahriar Alam will continue with the same portfolio for the second consecutive term, according to the Cabinet Division.

Following the formation of the all-party election-time government on November 21, 2013, outgoing Foreign Minister Mahmood Ali was appointed as the Minister for Foreign Affairs.

Ali was reappointed the Minister for Foreign Affairs on February 26, 2014 following his election as a Member of Parliament in the 10th parliamentary election in 2014.

They will take oath at 3:30pm at Bangabhaban.

2019-01-06
Mr. Admin
Previous: Brexit: PM says vote on her deal will ‘definitely’ go ahead
Next: Amu, Tofail, Matia among 34 left out from Hasina’s new cabinet