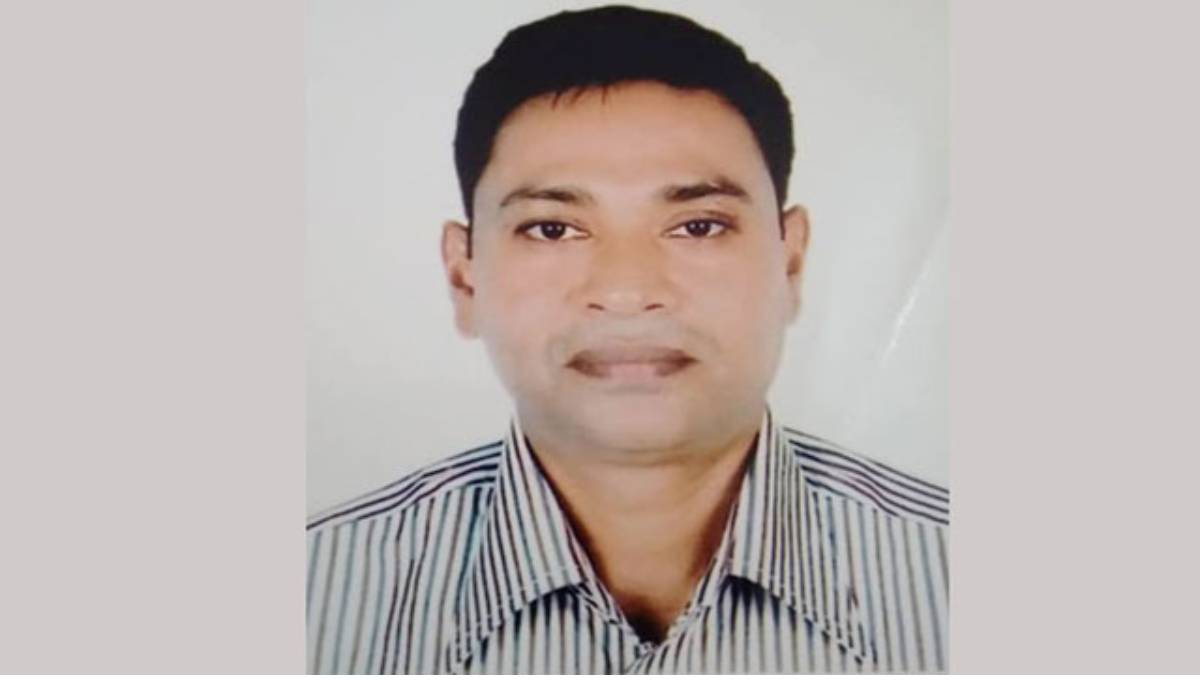 Dhaka, Jan 14 : An official of the Health Ministry has been suspended over allegation of amassing wealth illegally.

Recently two national dailies  (Bangladesh Pratidin and ProthomAlo) published report on Abzal mentioning that though he is a fourth grade government employee, he has five houses at Uattara, several plots and a house abroad which is inconsistent with his income, said a letter issued by the Health Ministry on January 13.

Besides, the ministry also asked authorities concerned to carry out departmental investigation into the allegations brought against him.

2019-01-14
Mr. Admin
Previous: Parliament blocking Brexit is more likely than ‘no deal’: May
Next: JOF to join talks with PM if election-centric agenda fixed: Fakhrul