Process to start soon to export electricity to Nepal in winter 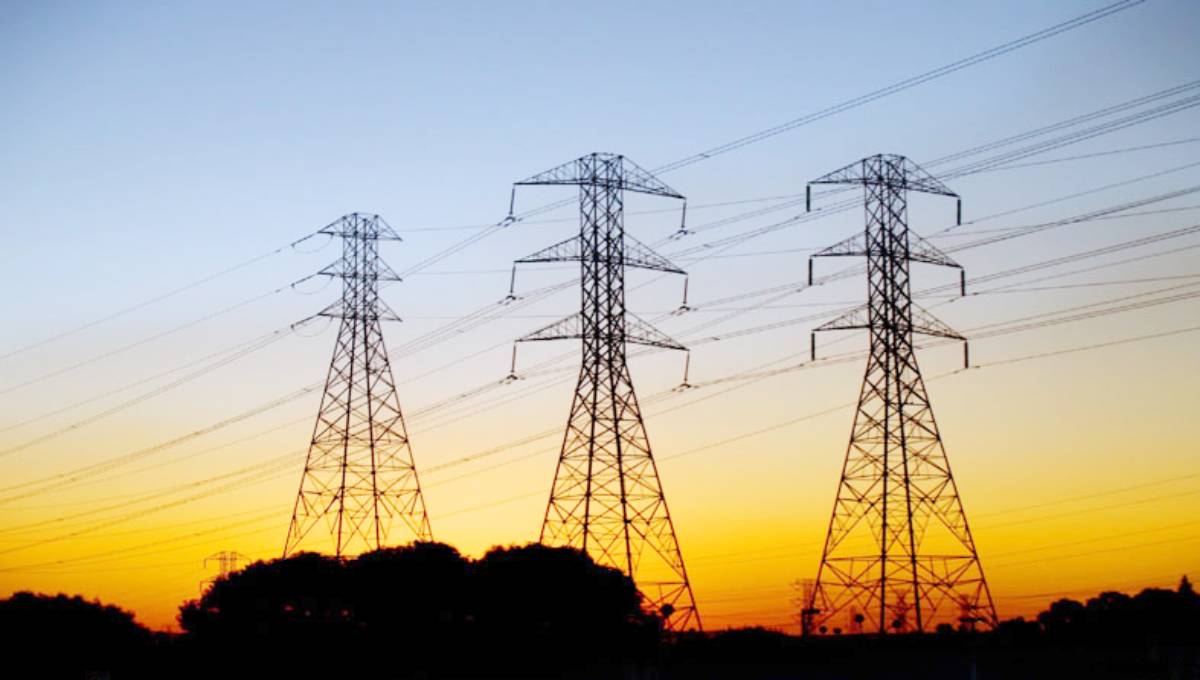 Dhaka, Jan 14 : The government will soon initiate a process to export surplus electricity to neighbouring country Nepal in the winter when Bangladesh sees a drop in domestic consumption.

According to official sources at the Power Ministry, the electricity export to Nepal will take place under the cross-border power trade where a tripartite agreement among the three neighbouring nations — Bangladesh, India and Nepal –will be required.

The cross-border power trade between Dhaka and New Delhi started few years back whereby Bangladesh is importing over 1,000 MW of electricity from India.

Dhaka is also trying to import electricity from its other neighbours, including Bhutan and Myanmar, to meet the demand during the summer season.

Officials said the Indian government’s recent approval of guidelines is seen as a major development in the Bangladesh’s initiative to achieve its target for power export-import trade with Nepal.

Officials said Bangladesh has initially planned to import power from Nepal through setting up hydropower plants there. But now it sees a major opportunity for exporting electricity to Nepal in the winter as well as before the start of its electricity import from the Himalayan nation.

The demand-curve of electricity in Nepal is just reverse of Bangladesh.

Officials said the demand for power increases in the Himalayan nation in the winter with the drop in the mercury whereas it sees a rise in Bangladesh for cool weather.

Similarly, the demand goes up in the summer in Bangladesh while dips in Nepal.

“Bangladesh mainly wants to take this advantage to export additional electricity to Nepal in the winter season and also import electricity from the Himalayan country in the summer season when they need less power,” said Mohammad Hossain, director general of Power Cell, a technical wing of the Power Ministry.

He, however, said it is very hard to achieve the target within the next winter as export or import of electricity to and from Nepal needs huge infrastructure development which a time-consuming matter.

Hossain mentioned that the recent amendment to the Indian guidelines has come as a big boon to Bangladesh’s initiative to import and export power from and to Nepal.

Referring to the India’s amended ‘Guidelines for Import/Export (Cross Border) of Electricity- 2018’ published on December 18 last, Power Ministry officials said it will enable Bangladesh to both import and export electricity to and from the neighbouring countries via India.

As per the guidelines, two separate countries can trade electricity where India will take part through a tripartite agreement or giving approval.

Dhaka signed a memorandum of understanding (MoU) with Kathmandu in August last for cooperation in the power sector where hydropower generation in Nepal under a joint venture and electricity export-import issue got special emphasis.

As a follow-up of the MoU, Bangladesh and Nepal held a joint official level meeting on December 3 in Kathmandu which decided to form two technical committees to conduct feasibility studies within the next three months for power generation in Nepal under the joint venture and creating infrastructure for import and export of power from and to Nepal.

State Minister for Power and Energy Nasrul Hamid recently said Bangladesh would move for creating necessary infrastructures with a target to start electricity export to Nepal in the next winter.

Mohammad Hossain said the country’s electricity demand dropped to 3,000 MW on the election day on December 30.

“Such fall in the demand is very risky for the system having an install generation capacity of 18,000 MW,” he added.