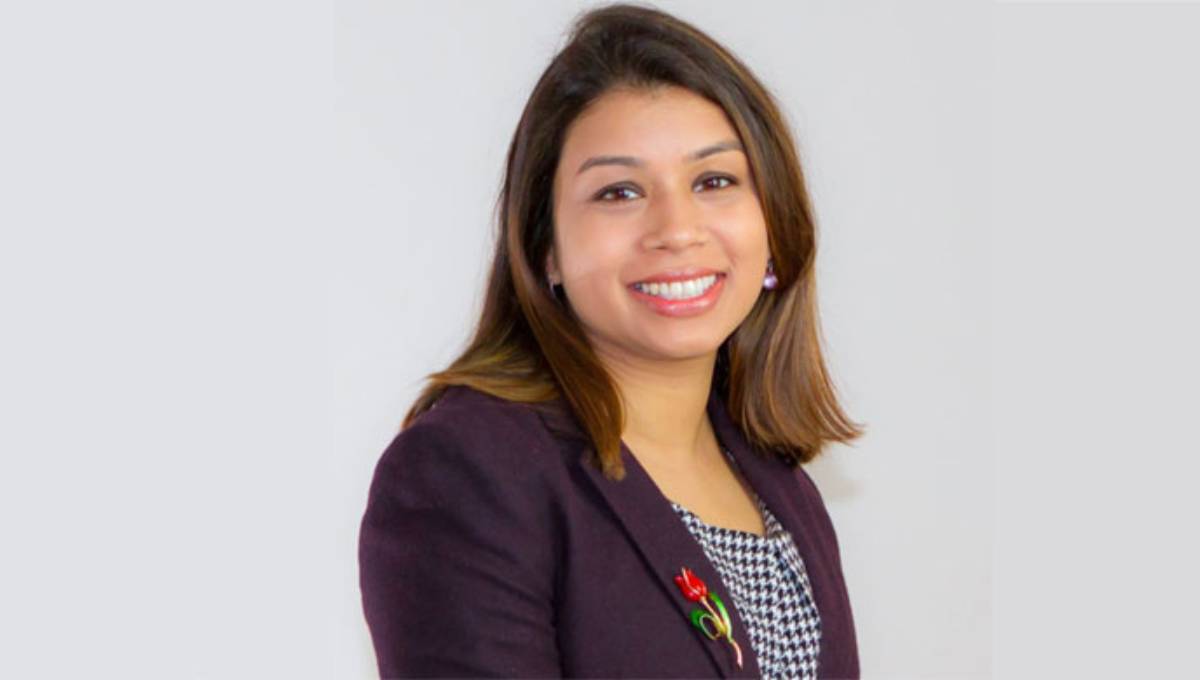 Tulip Siddiq, 36, has been advised by doctors to have a caesarean section, but agreed to push the procedure back to Thursday so she can vote on Tuesday.

The Hampstead and Kilburn MP plans to go through the lobby in a wheelchair, reports BBC.

Fellow Labour MP Harriet Harman said Tulip Siddiq “should not have to choose” between her caesarean and her vote.

Speaker of the Commons John Bercow said that a proxy vote for Tulip would be his “preference”, but it was not in his power to grant it. However, he was happy for her to be “nodded through”.

This process normally means an MP’s vote can be counted if they are anywhere on the parliamentary estate, rather than going through the voting lobby.

It has traditionally been used for unwell MPs, such as during the votes on the Maastricht Treaty in the 1990s, where some were driven onto the estate by ambulance to be “nodded through” on crucial votes.

Tulip told the Evening Standard that she had a difficult first pregnancy with her two-year-old daughter, and was originally due to give birth to her second child by elective caesarean section on 4 February.

But after developing gestational diabetes, her doctors recommended she bring the date forward to a delivery this Monday or Tuesday.

She spoke to medical staff at the Royal Free Hospital in Hampstead, London, and they agreed to the delay.

Tulip said, “If my son enters the world even one day later than the doctors advised, but it’s a world with a better chance of a strong relationship between Britain and Europe, then that’s worth fighting for.”

There is a system in Parliament for MPs who cannot make a vote called “pairing” – where an MP on either side of an issue agree to not vote, so cancelling each other out.

However, Tulip said she did not trust the system after Tory chairman Brandon Lewis was accused of breaking the system when he voted on a Trade Bill, despite being paired with Lib Dem Jo Swinson, who was on maternity leave. He later apologised for making an “honest mistake”.

“If the pairing system is not honoured, there’s nothing I can do, and it’s going to be a very close vote,” said Tulip. “I’ve had no pressure at all from the whips to come and vote but this is the biggest vote of my lifetime.

“I’ve sat down with my husband Chris and he said to me this is my choice, but that he would support me.”

Storm Dennis: Army called in to help shore up defences