US tells Saudis to hold ‘accountable’ killers of journalist 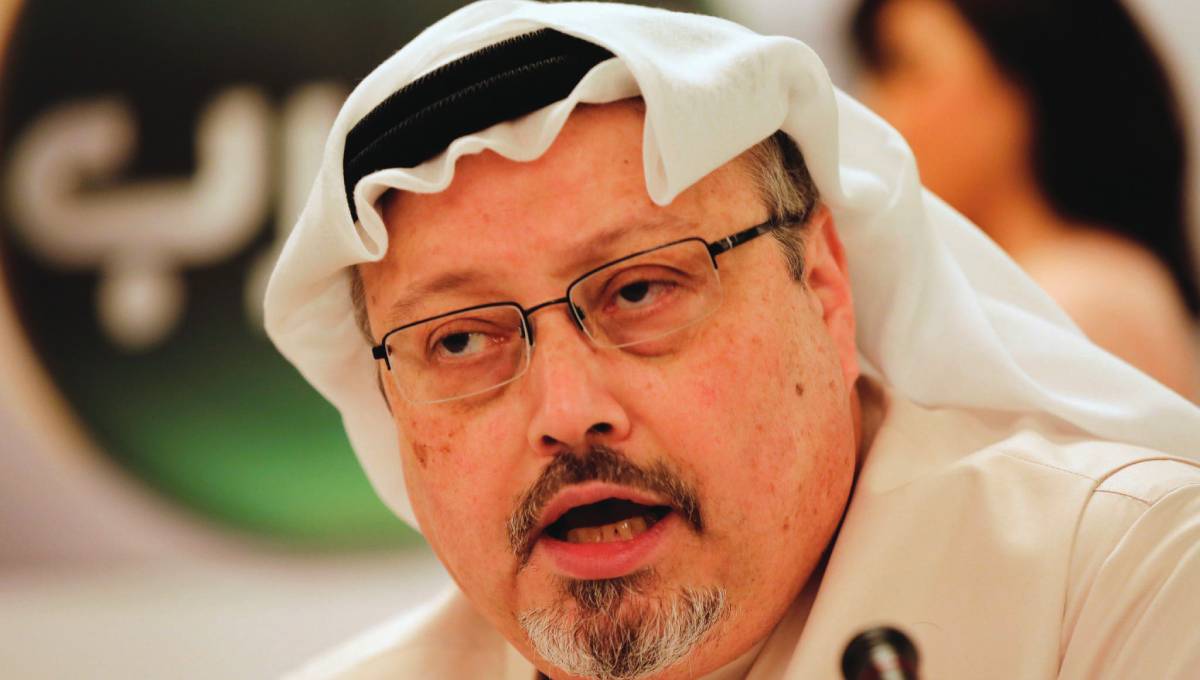 Riyadh, Jan 15 : U.S. Secretary of State Mike Pompeo said he told the king and crown prince of Saudi Arabia on Monday that the Trump administration expects the kingdom to hold accountable “every single person” responsible for the slaying of journalist Jamal Khashoggi, who was killed inside one of the country’s consulates after writing columns critical of the government.

In talks with Saudi King Salman and Crown Prince Mohammed bin Salman, who has been accused by some of complicity in the murder, Pompeo said he had been clear about the administration’s expectations.

At the end of a trip to Riyadh that also focused on Mideast crises and countering threats from Iran, Pompeo said he had raised the Khashoggi case in his meetings with the king and crown prince along with other human rights issues, including the fate of women’s rights activists detained in the kingdom.

“We spoke about the accountability and the expectations that we have. The Saudis are friends and when friends have conversations you tell them what your expectations are,” the secretary said. “Our expectations have been clear from early on: Every single person who has responsibility for the murder of Jamal Khashoggi needs to be held accountable.”

He said the Saudis understood and had reiterated pledges to pursue the case wherever it leads. He would not comment on U.S. intelligence that has suggested the crown prince may have ordered the killing.

The relationship between Riyadh and Washington remains tense following the killing of Khashoggi, who lived in Virginia and wrote columns for The Washington Post, at the Saudi Consulate in Istanbul in October.

Saudi Arabia has charged 11 people in the death, including several officials close to the crown prince but U.S. lawmakers have been critical of its response, demanding that America withdraw its support for the Saudi-led war in Yemen in response.

Pompeo traveled to Saudi Arabia as part of a broader Middle East tour that has already taken him to Jordan, Iraq, Egypt, Bahrain and the United Arab Emirates. He was to depart from the kingdom for Oman shortly after his meetings in Riyadh but canceled plans to wrap up the trip in Kuwait on Tuesday, due to a death in his family.

At each stop, Pompeo has sought to reassure Arab leaders that President Donald Trump’s decision to withdraw U.S. forces from Syria does not mean Washington is abandoning the Middle East or the fight against the Islamic State group.

Pompeo said he believed he had been successful in explaining Trump’s position despite a lack of detail on exactly how and when the withdrawal will take place and differences with Turkey over the fate of U.S.-backed Syrian Kurdish fighters after American forces leave.

Trump tweeted late Sunday that the U.S. will “attack again from existing nearby base if it (IS) reforms. Will devastate Turkey economically if they hit Kurds.” Trump’s decision to leave Syria, which he initially said would be rapid but later slowed down, shocked U.S. allies and angered the Syrian Kurds.

Trump and Turkish President Recep Tayyip Erdogan said later Monday that they spoke by phone to discuss cooperation on the withdrawal of the approximately 2,000 U.S. troops from Syria.

Trump backed away from the economic threat in a later tweet. He said he and Erdogan in their phone call discussed creating a 20-mile buffer zone along Turkey’s border with Syria as well as economic cooperation between U.S. and Turkey and its “great potential to substantially expand!”

Pompeo also pressed the Saudis on bringing an end to the near two-year-old dispute with its Gulf neighbor Qatar, which has badly hindered U.S. efforts to create a united Arab military alliance to counter Iran.

2019-01-15
Mr. Admin
Previous: Serena Williams cruises into second round of Australian Open
Next: RMG workers go back to work