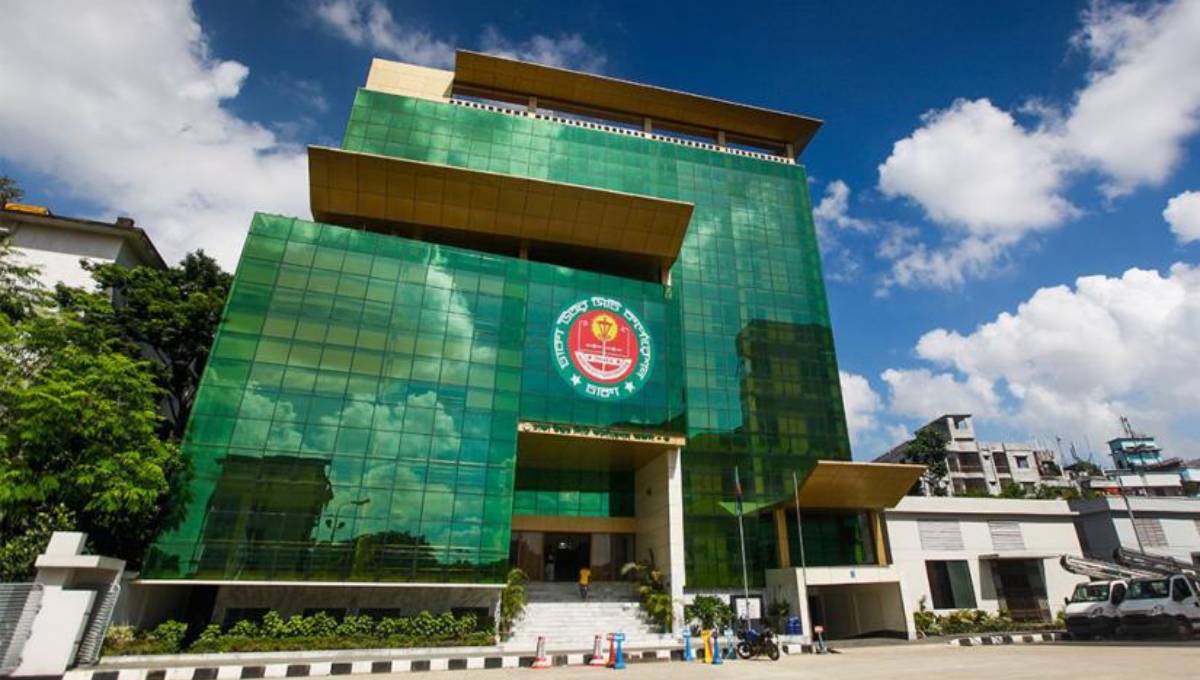 Dhaka, Feb 10 : The Election Commission on Sunday allocated symbols among the candidates vying for the posts of mayor for the by-polls to Dhaka North City Corporation (DNCC).

With the allocation of symbols, aspirants can start their electioneering officially from today (Sunday), DNCC Election Returning Officer Abul Kashem said while distributing the election symbol in the morning.

According to the election schedule, they will be able to continue their campaign till 12 am on February 26.

He requested all the candidates to follow the electoral code of conduct during their campaign.

The DNCC mayoral post fell vacant with the death of Annisul Huq on November 30 last year.