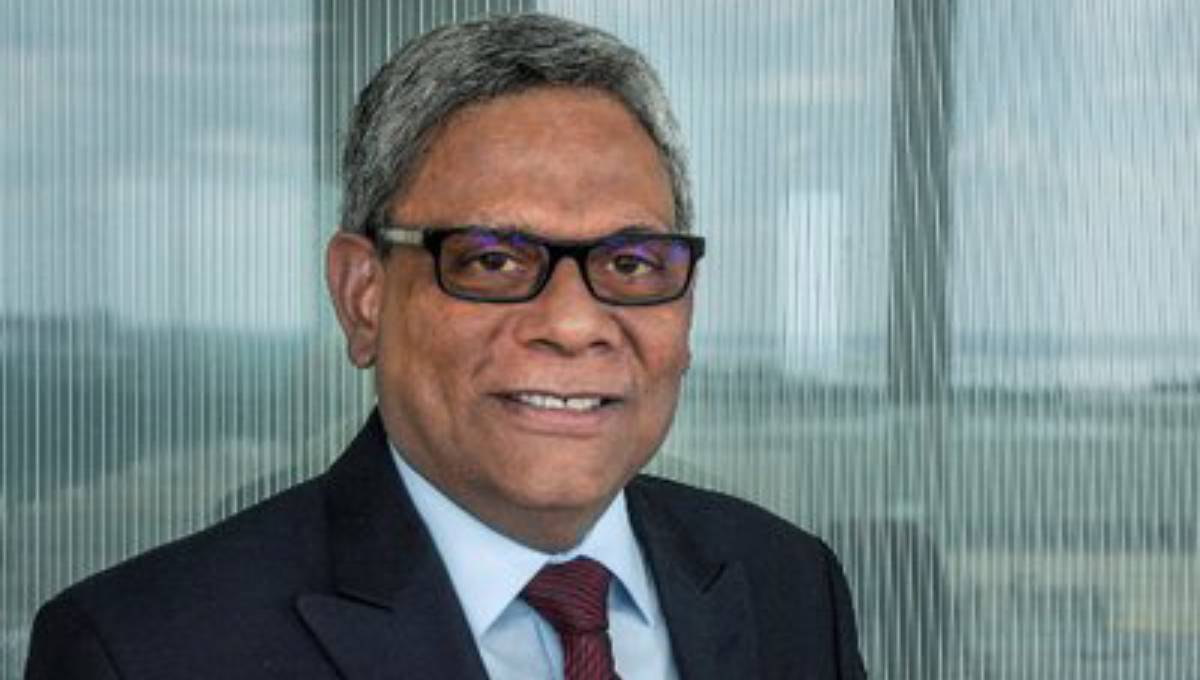 Dhaka, Mar 13 : Bangladesh is poised to emerge as the world’s 30th largest economy over the next few years with a trillion-dollar GDP, a top official of Multilateral Investment Guarantee Agency (MIGA) said Wednesday.

“In order to ensure sustained economic development, it is essential that the country is seen as a safe harbour for foreign investment, particularly in sectors that are critical towards this growth: energy, infrastructure, manufacturing and agriculture,” said S Vijay Iyer, the vice-president and chief operating officer of MIGA, in a statement.

MIGA, the political risk insurance arm of the World Bank Group, was created in 1988 to promote foreign direct investment in emerging economies.

MIGA’s comparative value add rests in its ability to attract and secure foreign investment while at the same time ensuring that these investments serve a catalytic purpose which contribute towards the overall development of the country, Iyer said.

He is currently in Dhaka to discuss ways to enhance private sector investments in key industries such as energy, infrastructure, manufacturing and agricultural development.

Overall, MIGA’s guarantees have contributed significantly to harnessing private investment for power generation in Bangladesh, with an active portfolio of over $500 million.

When fully implemented, these projects are expected to generate 10,980 GWhs of electricity annually, procure $40 million in goods and services from domestic suppliers annually, and support the creation of over 650 direct jobs.