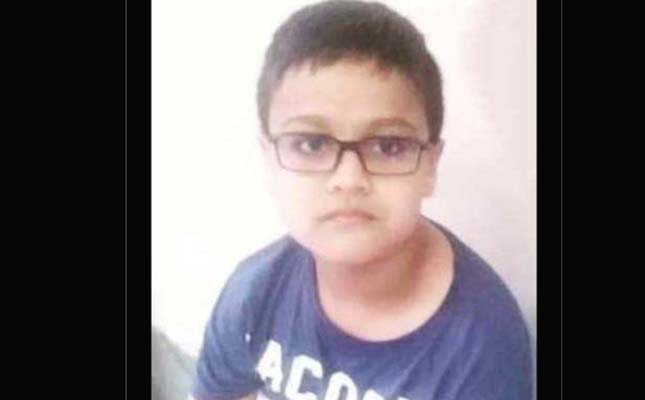 The body of Awami League leader Sheikh Fazlul Karim Selim’s grandson Zayan Chowdhury, a minor child who was killed in the deadly Sri Lanoka blasts, will be flown to Dhaka on Wednesday, family sources said.

‘Zayan’s body will be flown to Dhaka on Wednesday. His namaz-e-janaza will be held at Banani playground after Asr prayers on that day,” Awami League Presidium Member Sheikh Selim told tonight.

He said Zayan will be laid to eternal rest at the Banani graveyard where martyrs of August 15, 1975 carnage were buried.