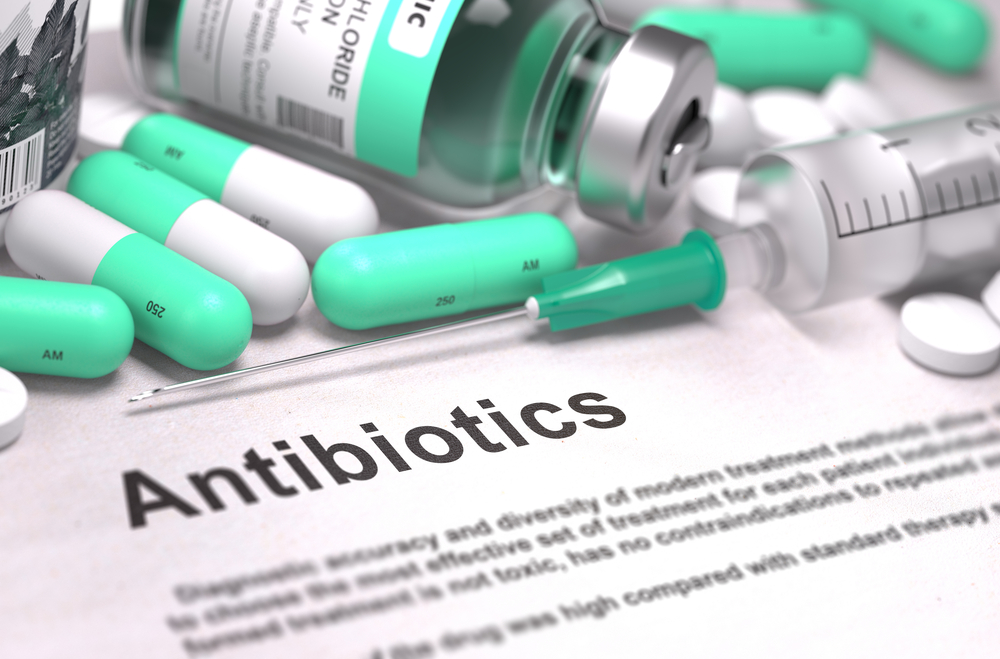 The High Court (HC) has ordered the government to take necessary measures to stop sale of antibiotic medicines without prescriptions of registered physicians.
The court also asked the director general (DG) of the Directorate of Drug Administration to issue a circular to this effect in two days after getting the order.

Following the circular issued by the DG, the deputy commissioners and the civil surgeons will  take initiative to stop the sale of antibiotic drugs without  prescriptions of registered doctors.The HC also issued a rule asking the authorities concerned of the government to explain why selling antibiotic medicines without doctors’ prescriptions should not be declared illegal.

Earlier, a Supreme Court lawyer filed a writ petition at the High Court seeking to mandate a physicians’ prescription for purchase of antibiotics from pharmacies.

The writ petition also sought a High Court ruling asking the authorities concerned to explain why the sale of antibiotics without doctor’s prescription should not be declared illegal.

Quoting the petition, Sayedul Haque said on many occasions antibiotic drugs are reportedly sold to people without doctors’ prescriptions and the medicines do not work for patients due to excessive use.

Citing a senior physician of Bangabandhu Sheikh Mujib Medical University, the lawyer, in the petition, said antimicrobial resistance superbug could be responsible for up to 80 percent deaths in the largest intensive care units of the country.