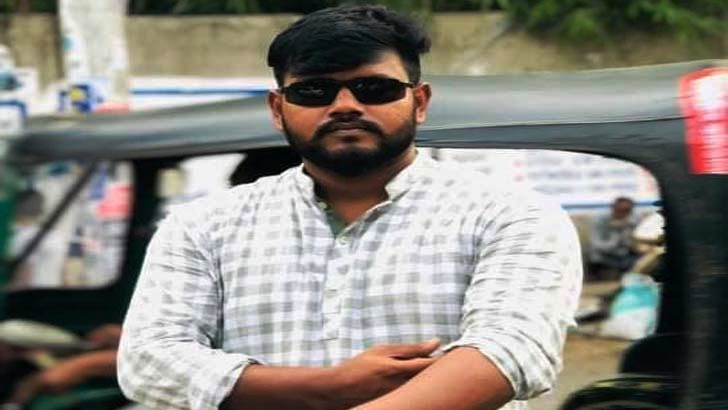 Sylhet Office : A case has been filed against a Chhatra League leader for issuing murder and rape threats to an intern physician of Sylhet Women’s Medical College Hospital (SWMC).

Earlier on Saturday, SWMC Registrar Ishfaq Zaman filed a general diary with Kotwali Police Station in this regard.

Sarwar threatened a SWMC intern with rape and murder on Thursday. A video of the incident went viral on social media, triggering protests by interns at the hospital and elsewhere in the city.