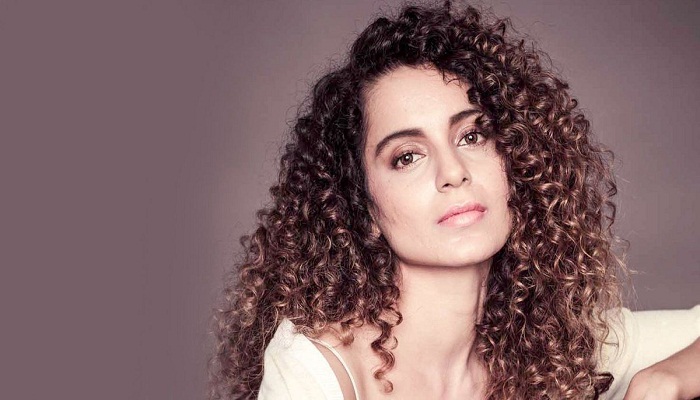 Juggling between the shoot of her film Panga and promotions of her film Mental Hai Kya?, Kangana Ranaut has also been working on losing weight to attend the Cannes Film Festival where she is expected to dress in a saree.
“She will be taking a break from Mental Hai Kya? as well as Panga’s schedules. She had put on around ten kgs weight on her thighs earlier for the role of the Kabaddi player and now she had to lose weight again to fit the saree look properly. But she has done it quickly and is set to walk the red carpet at the 72nd edition of the Cannes Film Festival,” says her spokesperson.

“Kangana is also looking forward to a much-needed break from her gruelling schedules,” adds the spokesperson.Apart from Kangana, Aishwarya Rai, Bachchan, Deepika Padukone, Sonam Kapoor and TV actress Hina Khan whose short film is being premiered at the festival are expected to walk the red carpet as well.