8 pairs of special trains to run for Eid: Minister 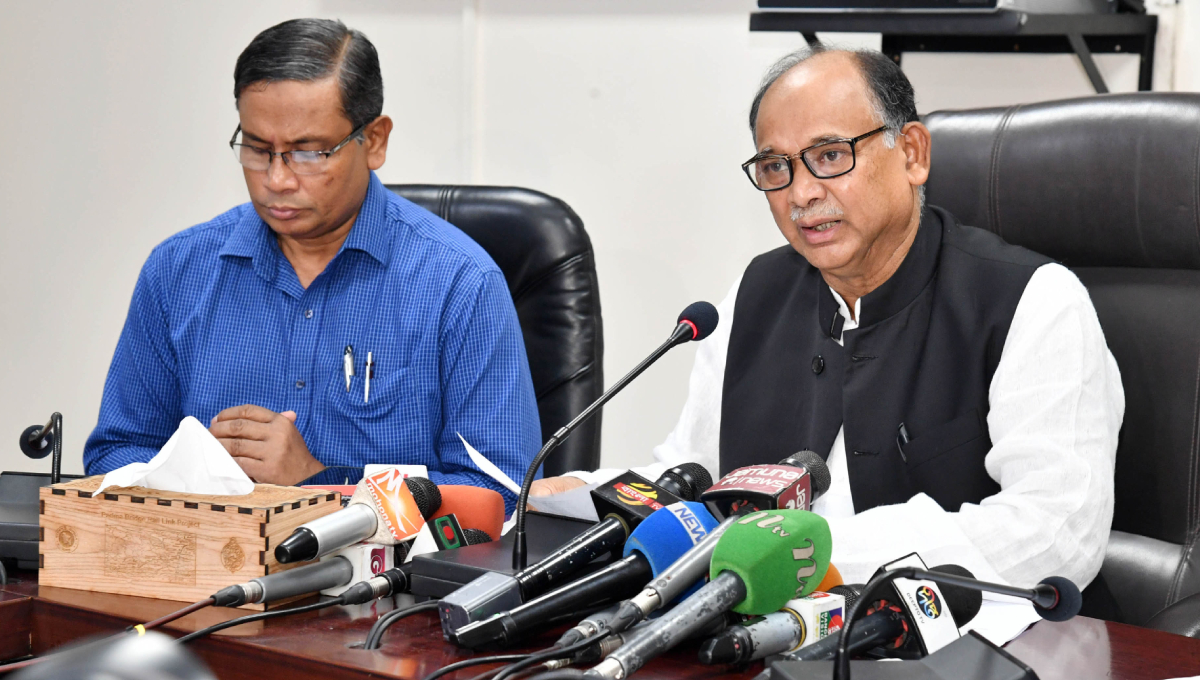 Railways Minister Nurul Islam Sujan speaks at a press briefing at the Rail Bhaban on Wednesday, May 15, 2019. Photo: PID

Dhaka, May 15 : Eight pairs of special trains will run on different routes on the occasion of Eid-ul-Fitr.

The trains will run five days before and seven days after Eid, said Railways Minister Nurul Islam Sujan at a press briefing held at the Rail Bhaban on Wednesday.

Bangladesh Railway will start selling advance train tickets on May 22 which will continue till May 26 while the sale of return tickets will begin on May 29 and continue till June 2, said the minister.

Besides, for the first time the advanced train tickets for Eid-ul-Fitr will be sold from different counters and stations, he added.

The Minister also said that a person or passenger will be allowed to buy highest four tickets. Freight train will remain shut before and after Eid.

There will be no day off for any intercity train from May 31 (five days before Eid), he said adding that 50 percent of the tickets will be sold through apps.

The Minister also revealed that a new intercity train will be launched on Dhaka-Panchagarh-Dhaka route from May 25.

He also said that two cranes have been bought from Germany which will arrive at port by Friday.

2019-05-15
Enamul Haque Renu
Previous: 2nd Kanchpur, Meghna, Gumti bridges to be opened before Eid: Kamal
Next: No Bollywood debut for Manushi Chillar yet