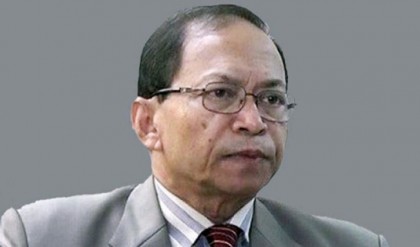 Bangladesh National Alliance (BNA) chairman Barrister Nazmul Huda filed the case against the former chief justice on September 27, 2018, with capital’s Shahbagh Police Station.The plaintiff alleged that the then Chief Justice Sinha, being instigated, changed the verdict of a case against him in spite of the fact that the case was earlier disposed of at the High Court.