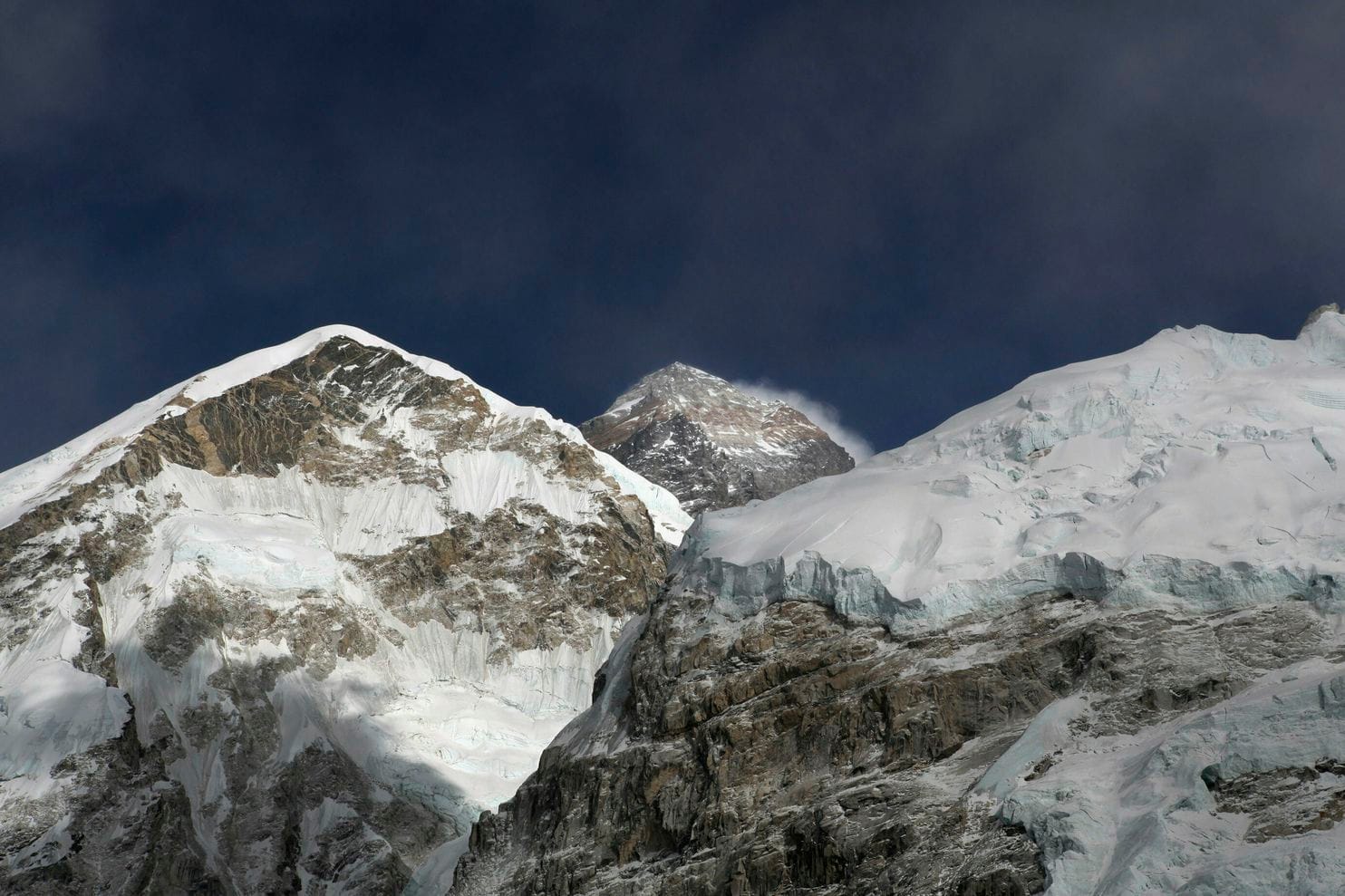 Kathmandu, May 25 : An American climber who fulfilled his dream of climbing the highest mountains on each of the seven continents died of probable altitude sickness on the way down from Mount Everest, mountaineering officials said.

Don Cash became ill at the summit and was treated there by his two Sherpa guides, Pasang Tenje Sherpa, head of Pioneer Adventure, which provided the guides, said Friday.

“When he was on the top he just fell. The two Sherpas who were with him gave CPR and massages,” he said. “After that he woke up, then near Hillary Step he fell down again in the same manner, which means he got high altitude sickness.”

Altitude sickness is caused by low amounts of oxygen at high elevation and can cause headaches, vomiting, shortness of breath and mental confusion.

The Press Trust of India news agency reported Friday that two more Indian climbers died on Mount Everest together with an Austrian while descending from the summit this week.

They were part of hundreds of foreigners and their Sherpa guides attempting to scale Everest and other Himalayan peaks during the popular spring climbing season, when only a few windows of good weather each May allow them the best chance of success.

Cash, 55, from Utah, had a long-held dream to climb the seven summits — the highest mountains on the seven continents — his daughter Danielle Cook posted on Facebook on Wednesday.

“Many others who are at the summit are still there. When the Sherpas come down, then they can bring his body down,” he said.

Pasang Tenje Sherpa said Cash’s brother had sent him a message thanking the Sherpa guides, Norbo and Tenzin, for their help.

“Please tell Norbo and Tenzin our family’s deep appreciation for their heroic effort to save Don,” he quoted the message as saying. “Give them our love and prayers, and we are glad they are safe.”

Before he headed for the summit, Cash texted his son Tanner that he felt “so blessed to be on the mountain that I read about for the last 40 years.”

Cash said on his LinkedIn page that he left his job as a sales executive to try to join the seven summits club. In January, he wrote, he climbed Mount Vinson Masif, Antarctica’s tallest peak.

Cash is survived by his wife Monette and their four children, the Salt Lake Tribune reported.