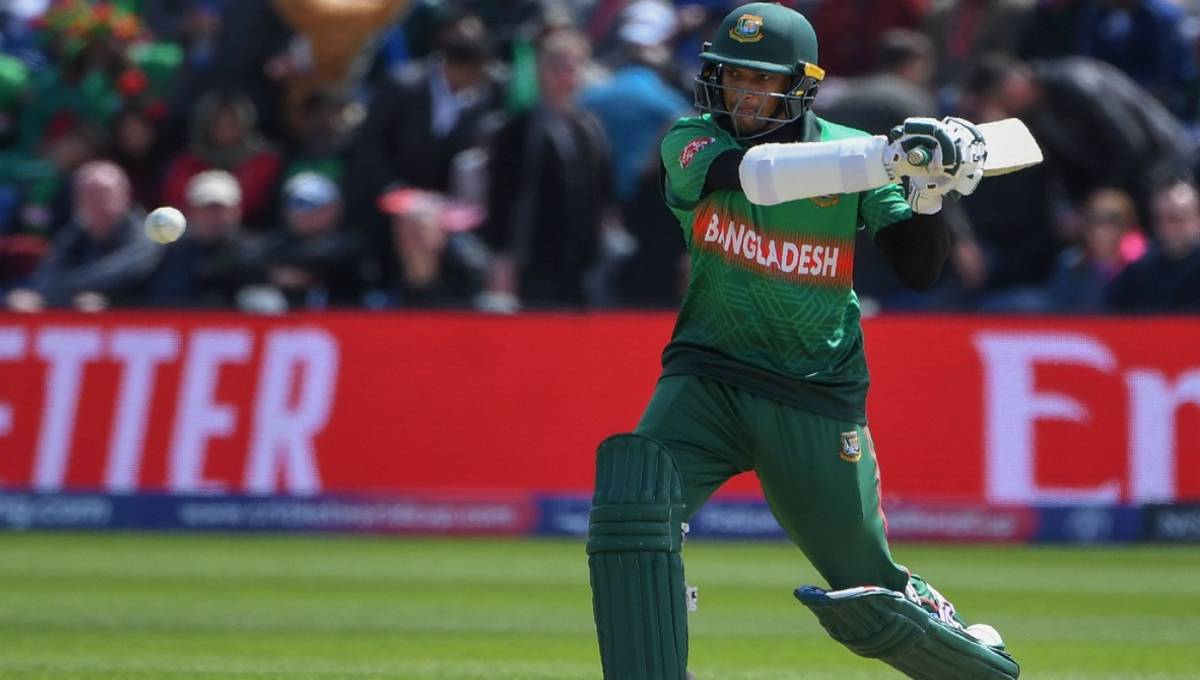 The left-handed batsman did not miss the chance as he scored 24 runs in 18 balls in pursuit of Tigers’ 322 against the Caribbeans.

Before Shakib, Tamim Iqbal was the only man from Bangladesh to score 6000 or more ODI runs. Coincidentally, Shakib reached the milestone during his partnership with Tamim when Bangladesh were in dire need to score ample runs to chase a big total.

Mushfiqur Rahim is the next Bangladeshi batsman who can reach the milestone as he had 5699 runs from 208 matches with three centuries and 20 fifties.

He reached the milestone dismissing Protea opener Aiden Markram (45) against South Africa in their first ICC Cricket World Cup match at the Oval on June 2.