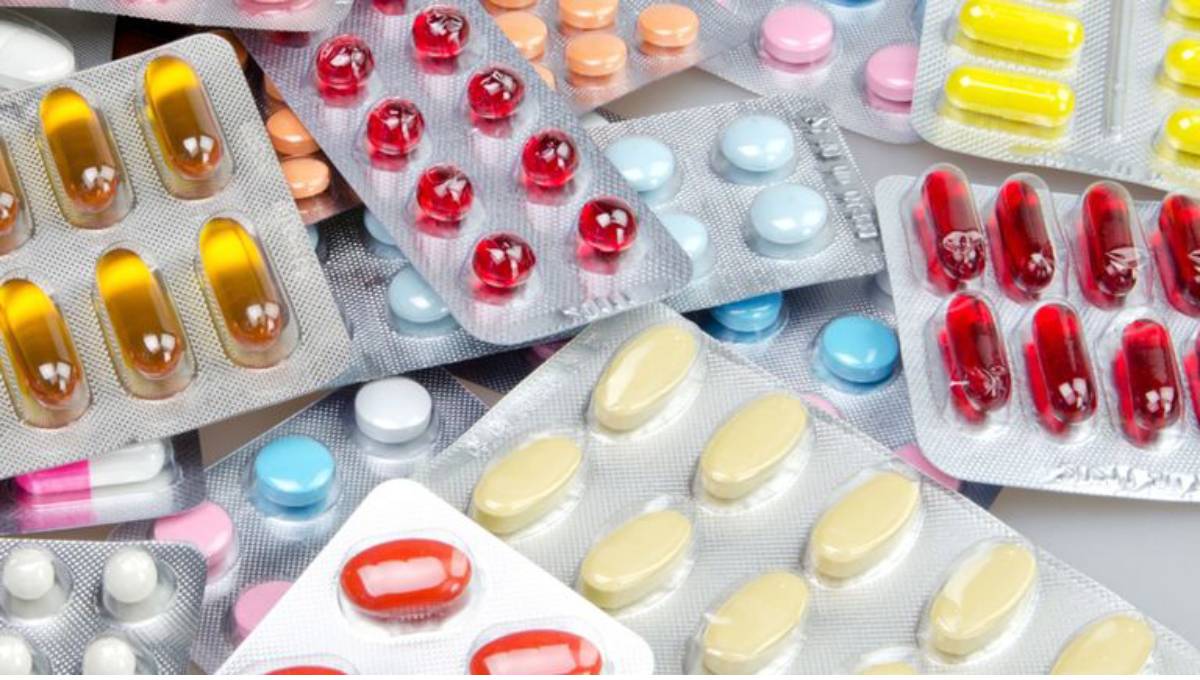 Dhaka, June 18 : The High Court on Tuesday asked the authorities concerned to take necessary steps to remove expired medicines from pharmacy shelves across the country and destroy those within 30 days.

The court also asked the relevant authorities to take action against those involved in preserving and selling expired medicines and submit a progress report in this regard.

Supreme Court lawyer Mahfuzur Rahman Milon, on behalf of Justice Watch Foundation, filed a writ petition with the High Court after attaching the reports published in national dailies on June 17.

The HC also issued a rule asking the government to explain as to why the ineffectiveness of the defendant should not be declared illegal.

Besides, the court asked the DNCRP director general and its deputy general to submit a report about the comment of its deputy director Manjur Mohammad Shahrier, said Milon.

He made the remarks while speaking at a programme at Khamarbari arranged by Bangladesh Supermarket Owners Association marking ‘World Food Safety Day’.