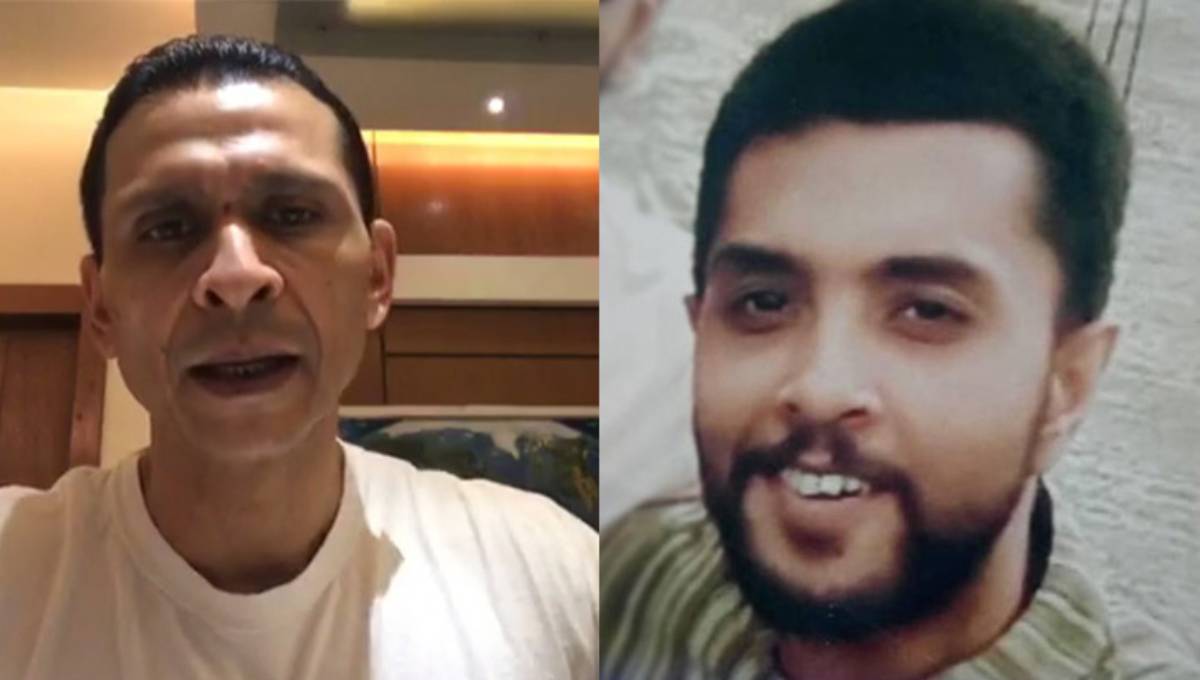 Mizanur Rahman, officer-in-charge of Tarakanda Police Station, said criminals left Shourav, 25, in front of Jamil Auto Rice Mill in the area around 5:30am.

On information, police rushed to the spot and rescued him.

On June 9, miscreants picked up Shourav from in front of Afmi Plaza in Chattogram city. Later, a general diary was filed with Panchlaish Police Station.

The incident came to light on Friday when Sohel Taj uploaded a post on his Facebook page.

Police claimed that Shourav was abducted over his relationship with a woman.