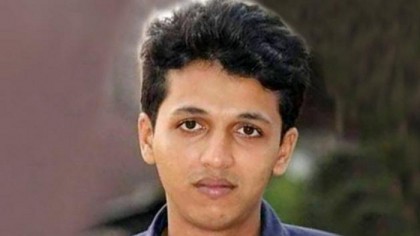 Barishal, June 28 : Police in a drive arrested four people from Launch ghat area in the city on Thursday night for their suspected involvement in the killing of Barguna youth Rifat Sharif who was hacked to death in broad daylight on Wednesday.

The identities of the arrestees have not been disclosed yet.

Nurul Islam, officer-in-charge of Kotwali Police Station, said a team of police arrested four youths from ‘Manami’ launch while it was heading to the capital around 8:30 pm.

Following the directives of the higher officials concerned the law enforcers kept vigil to obstruct escape of the suspects involved in Rifat killing, said police.

Earlier on Thursday, three suspects were arrested over the killing of Barguna youth Rifat Sharif.

Rifat Sharif, 22, was hacked to death by some miscreants, including Nayan, RifatFarazi, RishanFarazi and Rabbi Akon, in front of his wife in the district town of Barguna on Wednesday.

The entire incident was captured in a surveillance camera. It was seen in the footage that the miscreants were hacking Rifat indiscriminately while his wife Ayesha Siddiqua Minni was trying to resist the attackers.

However, the attackers pushed her aside and continued to chop the youth until he soaked in blood.