5 good times to shop for almost anything 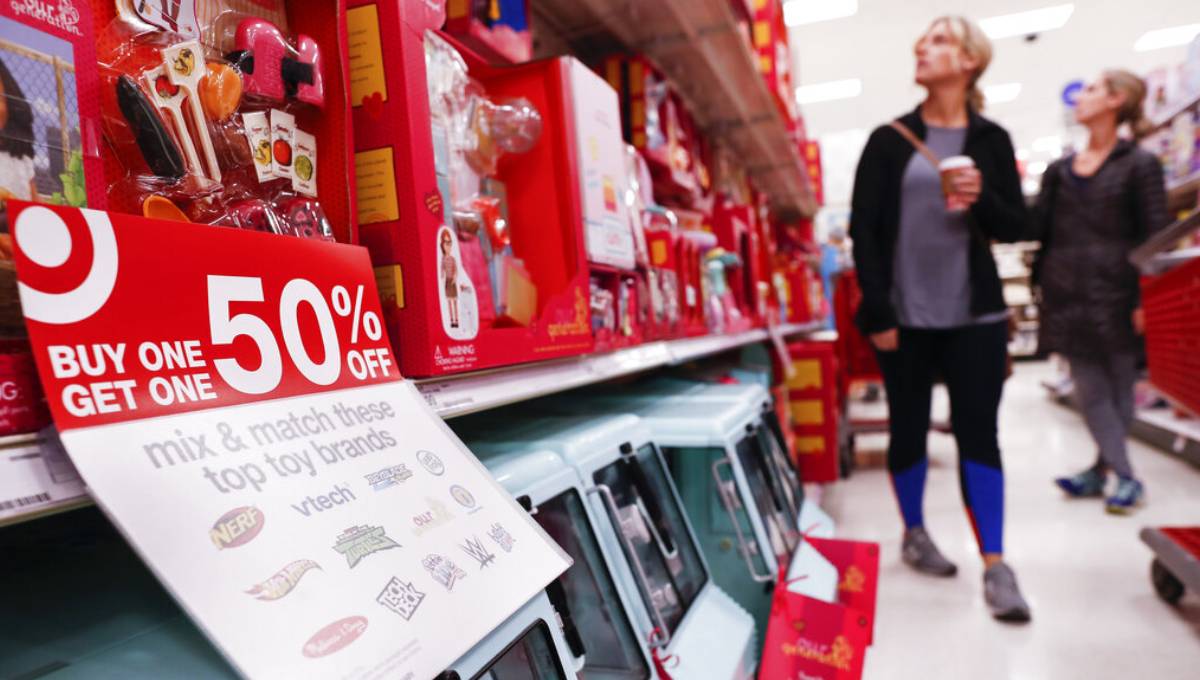 New york, July 4 : There’s a best time to buy just about anything , but knowing which product will go on sale at what time isn’t always easy.

So here’s a list of general shopping rules that can apply to most things you’ll buy. With these tips, you can figure out the best time — or at least a good time — to purchase almost anything.

Below are five great times to shop.

Shopping at a brick-and-mortar store on a Thursday afternoon or evening can be cost-effective. This one isn’t a guarantee every time, but it’s a good bet, according to Kristen Regine, a professor of marketing at Johnson & Wales University in Rhode Island who holds a doctorate in business administration.

“Thursday is an important day for consumers to know because that’s when stores take markdowns,” Regine says. “They’re prepping for the weekend. They know they’re going to get the most foot traffic on Fridays, Saturdays and Sundays.”

In some cases, Mondays are better. Expect big deals on weekends leading up to holidays, says Darrin Duber-Smith, a senior lecturer of marketing at Metropolitan State University of Denver. That can apply to a wide array of products, but particularly big-ticket items like cars.

“A three-day weekend is always great for buying,” Duber-Smith says. “That’s just a general rule. When there’s a day off — a Monday off — that is a big deal because it’s three days of buying instead of two.”

Popular sale weekends include Presidents Day in February, Memorial Day in May and Labor Day in September.

A key to shopping is buying products when retailers are liquidating them and moving them to the clearance rack. After all, stores have to run out of the old stuff before they can stock the new stuff.

For example, furniture is typically restocked twice a year — February and August — according to Duber-Smith. That means older furniture styles are usually on sale in January in July.

“Inventory is the bain of all retailers,” Duber-Smith says. “You want to get rid of something at cost or even below cost because you think you can make money off of something that’s going to replace it on the shelves.”

Always check the clearance rack. And while you’re at it, pay attention to colors. Regine says some clothing retailers mark down items according to color, rather than by category. For example, you may find a bunch of blue or purple apparel on clearance after the color didn’t resonate with consumers or sell well.

If you can’t remember when these types of sale events will roll around, the deals retailers have hosted in the past are usually a good indication of deals they’ll host in the future.

Regine points out that Sephora has a big makeup sale each May, Old Navy has a flip-flop sale each June and Amazon hosts its Prime Day sale each July.

Other retailers, such as Bath & Body Works, host semiannual sales. These twice-yearly sales are typically held in January and June, although the exact timing varies.

To learn about these sales, Regine suggests asking a store sales associate about current and upcoming promotions. Online, keep old retail emails in your inbox so you can track sales and anticipate when they’ll happen again.

Holding onto those marketing emails can also help you compare current prices with prices the store has offered in the past so you can better judge the value of a deal. That 20% off sitewide might not be as enticing if you saw the same retailer offer 30% off sitewide last month.

5. When apps tell you

You don’t have to do all the deal legwork on your own. Regine recommends leaning on technology to help you figure out when you should buy something you’ve been eyeing for a while.

To keep track of the various promotions and deals, she likes Shop It To Me and the Krazy Coupon Lady, both of which are shopping apps that will notify you of price drops on certain items you want.

“Let the apps do the work for you because there is no easy, simple guide,” Regine says.