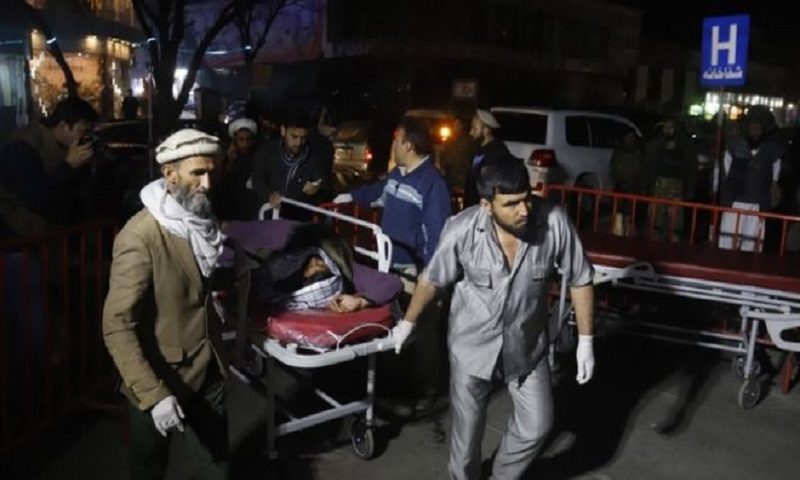 A 13-year-old suicide bomber blew himself up at a wedding in eastern Afghanistan’s Nangarhar province, killing five people and injuring 11 others.
Police official Fayz Mohammad Babarkhil said the child blew himself up early Friday at a wedding organized by Malik Toor, a commander of a pro-government militia. Toor died in the attack, and officials said he was the likely target of the bomber. The attack took place in Pachirwa Agham district of Nangarhar province.No one took responsibility for the attack, but both the Taliban and the Islamic State affiliate have a strong presence in eastern Afghanistan, and the IS group is headquartered in Nangarhar province.
2019-07-12
Enamul Haque Renu
Previous: Bangladesh to host Commonwealth Business Connectivity conference
Next: Are sugary drinks causing cancer?