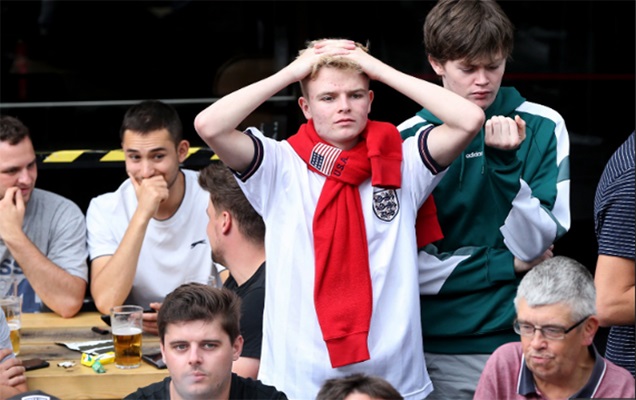 Lord’s, July 14 : The ICC Cricket World Cup 2019 final between England and New Zealand needed a super over to decide the winner after a thrilling match finished in a tie at Lord’s on Sunday.
Needing to surpass New Zealand’s 241-8 to win the World Cup for the first time, England ended on 241 all out after Mark Wood was run out off the final ball.

That meant both teams would get one over each to bat, facing six balls each with a maximum of three batsmen.The team who score the highest total will be crowned world champions.