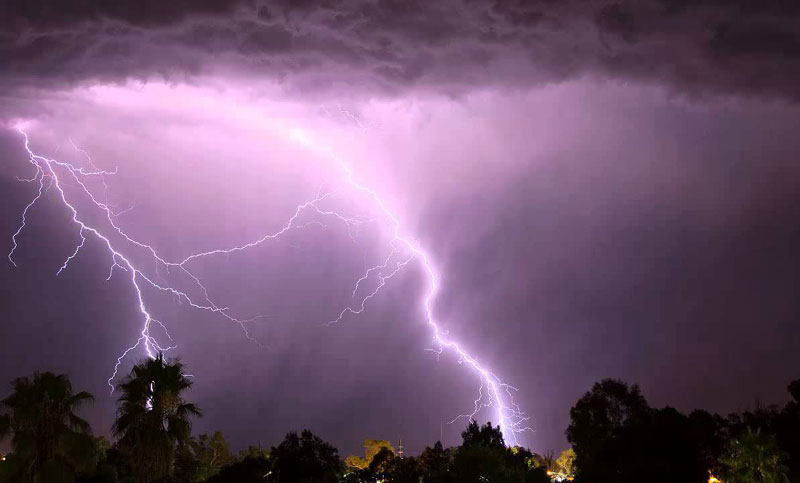 Sunamganj Correspondent : A man and his son were killed by lightning strike at Pagnar Haor in Jamalganj upazila of Sunamganj on Friday morning.
The deceased were identified as Banu Hossain, 40, and his son Sumon Mia, 14, hailing from Shantipur village at Fenarbak union of the upazila.

Locals said the tragic incident took place at 7:00 am when a thunderbolt struck on Banu and his son Sumon while they were fishing at Pagner haor, leaving them dead on the spot.Later, local people rescued them from haor and informed family.

Police said that the process is underway to handing over the bodies to deceased’s family for burial.