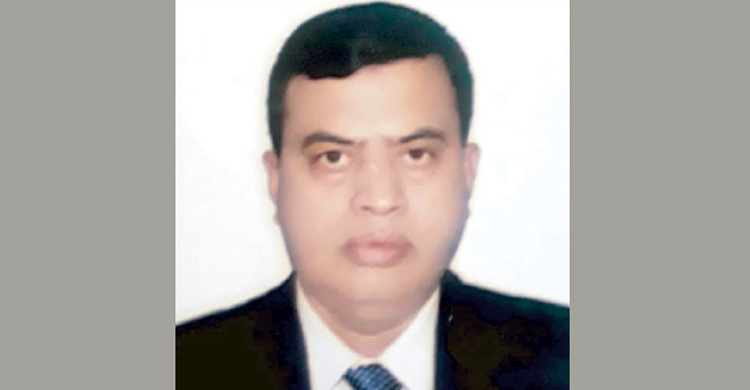 He left behind his wife, a son and a daughter to mourn his death.Shahadat Hossain had been suffering from dengue fever for a few days, a family source said.

He was first admitted to Habiganj Adhunik Zilla Sadar hospital and then sent to Shaheed Suhrawardy Medical College Hospital as his condition deteriorated.

Hajra joined as a Civil Surgeon in Habiganj after being promoted on July 9.