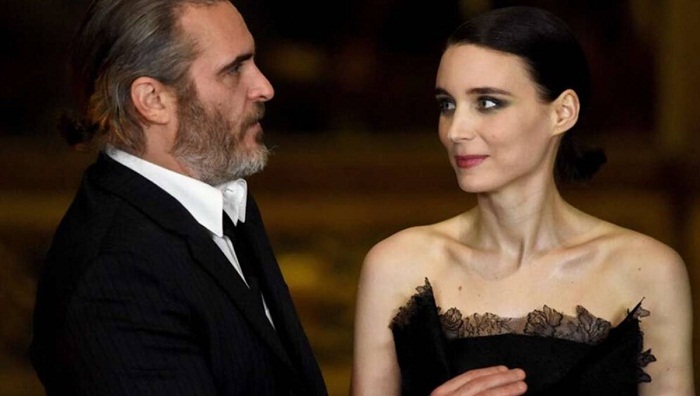 Actors Rooney Mara and Joaquin Phoenix are engaged three years after they started dating each other, reports The Indian Express.
According to Us Weekly, the news comes less than two months after Mara, 34, and Phoenix sparked speculation that they were ready to take the next step after the “Carol” actor was photographed sporting a large diamond ring on her left hand.

The couple met in 2016 on the sets of Mary Magdalene, in which Mara played the title role alongside Phoenix, 44, as Jesus.They started dating soon after and made their red carpet debut at the closing ceremony of Cannes Film Festival 2017.

Months later, Phoenix confirmed in an interview that they were living together in the Hollywood Hills.

The couple is yet to make an official announcement.