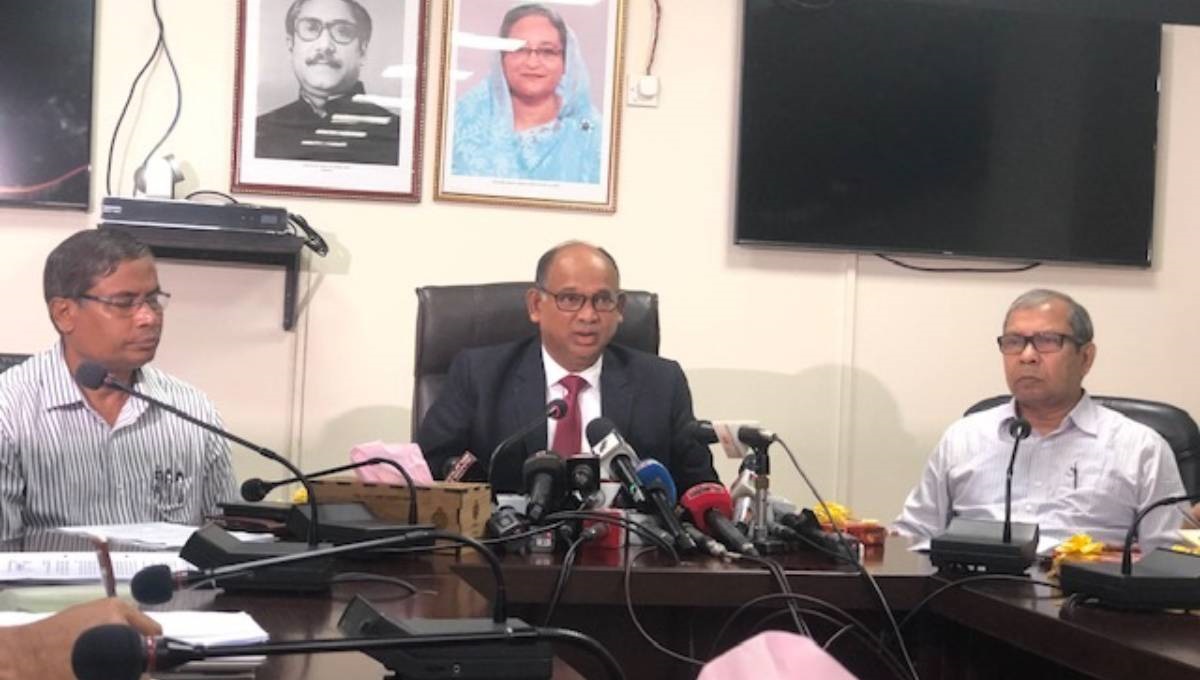 Half of the tickets will be sold at ticket counters while the rest online, Railways Minister Md Nurul Islam Sujon said at a briefing at the Rail Bhaban on Tuesday.

He said tickets will be sold at five spots – Kamalapur, Airport, Banani and Tejgaon railway stations and Fulbaria in the capital.

Eid-ul-Azha, the 2nd largest religious festival of Muslims, will be celebrated on August 12, subject to the appearance of the moon.

The sale of tickets will begin at 8 am and each passenger will be able to buy maximum four tickets.

Besides, eight pairs of special trains will run on different routes on the occasion of Eid.