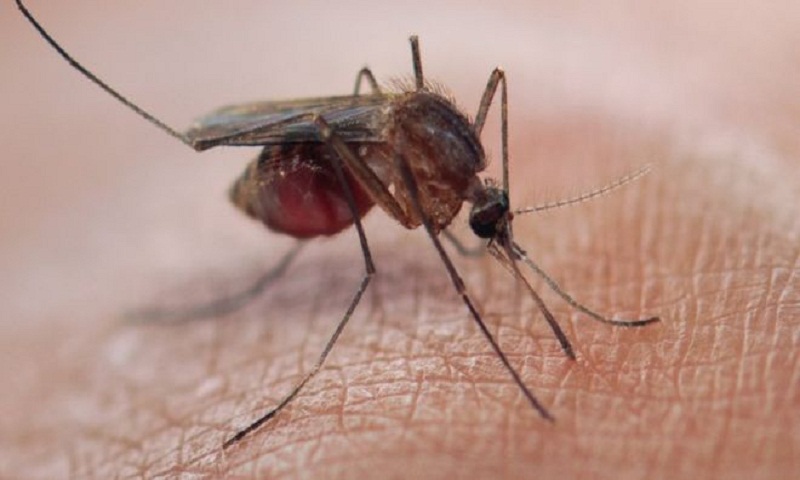 Malaria parasites resistant to key drugs have spread rapidly in South East Asia, researchers from the UK and Thailand say.
The parasites have moved from Cambodia to Laos, Thailand and Vietnam, where half of patients are not being cured by first-choice drugs.Researchers say the findings raise the “terrifying prospect” drug-resistance could spread to Africa.

However, experts said the implications may not be as severe as first thought.

Malaria is treated with a combination of two drugs – artemisinin and piperaquine.

The drug combo was introduced in Cambodia in 2008.

But by 2013, the first cases of the parasite mutating and developing resistance to both drugs were detected, in western parts of the country.The latest study, published in the Lancet Infectious Diseases, analysed blood samples from patients across South East Asia.

Inspecting the parasite’s DNA showed resistance had spread across Cambodia and was also in Laos, Thailand and Vietnam.

It had also picked up further mutations, making it even more problematic.

In some regions, 80% of malaria parasites were drug resistant.