Trump meets with chipmakers on Huawei, other economic issues 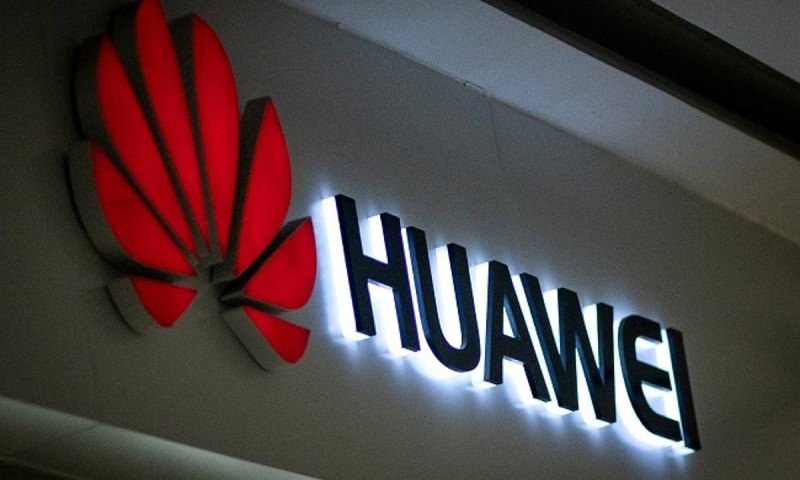 President Donald Trump met with executives from several of the nation’s leading chip and computer part makers Monday and discussed restrictions his administration has imposed on the sale of components to Chinese telecommunications giant Huawei, the White House said.
Huawei is embroiled in a trade dispute between China and the U.S. The Trump administration in May sanctioned Huawei, which it has deemed a threat to national security, and curbed sales of U.S. equipment to the Chinese company. The move was widely seen as intended to persuade resistant U.S. allies in Europe to exclude Huawei equipment from their next-generation wireless networks, known as 5G.Commerce Secretary Wilbur Ross recently announced a partial reprieve: His department will issue export licenses to companies to sell technology to prohibited foreign companies such as Huawei only when it’s determined there is no threat to national security.

The White House said the tech CEOs requested Monday that the Commerce Department make timely decisions on equipment sales, and the president agreed. The executives also expressed optimism about the deployment of 5G networks in the U.S.

Trump’s executive order in May empowered the government to ban the technology and services of “foreign adversaries” deemed to pose “unacceptable risks” to national security. It didn’t name specific countries or companies but followed months of U.S. pressure on Huawei, the world’s biggest supplier of network gear. Meanwhile, Trump has been escalating tariffs on Chinese imports.

The CEOs of chipmakers Micron, Qualcomm, Intel and Broadcom attended the White House meeting, as well as the chief executives of Western Digital, which makes data storage devices and cloud storage, and Cisco, which sells routers, switches and software.

The companies’ business has been hurt by the restrictions over Huawei.

Also attending was Google CEO Sundar Pichai. Google supports Huawei’s smartphones with its Android operating system. The tech giant announced in May it would comply with the US restrictions meant to punish Huawei. Google said it would continue to support existing Huawei smartphones but future devices would not have its flagship apps and services, including maps, Gmail and search. Only basic services would be available for future versions.Huawei’s smartphone sales in the US are tiny, and the Chinese company’s footprint in telecom networks is limited to smaller wireless and internet providers. That means any impact on US consumers of a Google services cutoff would be slight.