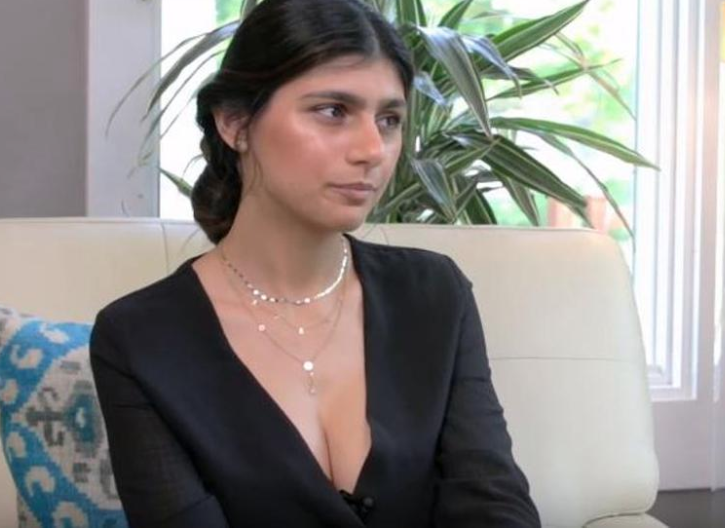 Some of the films also showed her performing sex acts while wearing a hijab, which led to death threats.Talking about it, Mia said, “Instantly that it was posted, it was like wildfire. ISIS sent me death threats, they sent me a Google Maps image of my apartment. I stayed in a hotel for two weeks after that because fear really set in. They Photoshopped a picture of me on a beheaded body holding my head that was Photoshopped on there saying ‘You’ll be next’.”

Mia often receives offensive messages from trolls but says that it does not affect her anymore. “I don’t sweat the small stuff anymore, things people say don’t offend me. I always think ‘OK, but are you ISIS? Are you going to kill me? No, move on’.”

Eventually, the attention had an adverse effect. “The shame started to set in a little bit,” she said, pointing to “a fear of things starting to change and people starting to think things of me.”

“Acceptance and pride in my past. Neither of those things have come to me yet. I am still working on the acceptance, but I am definitely not proud of it. I immediately wanted to make them feel small as they did to me. I could have handled it in a better manner,” she said.