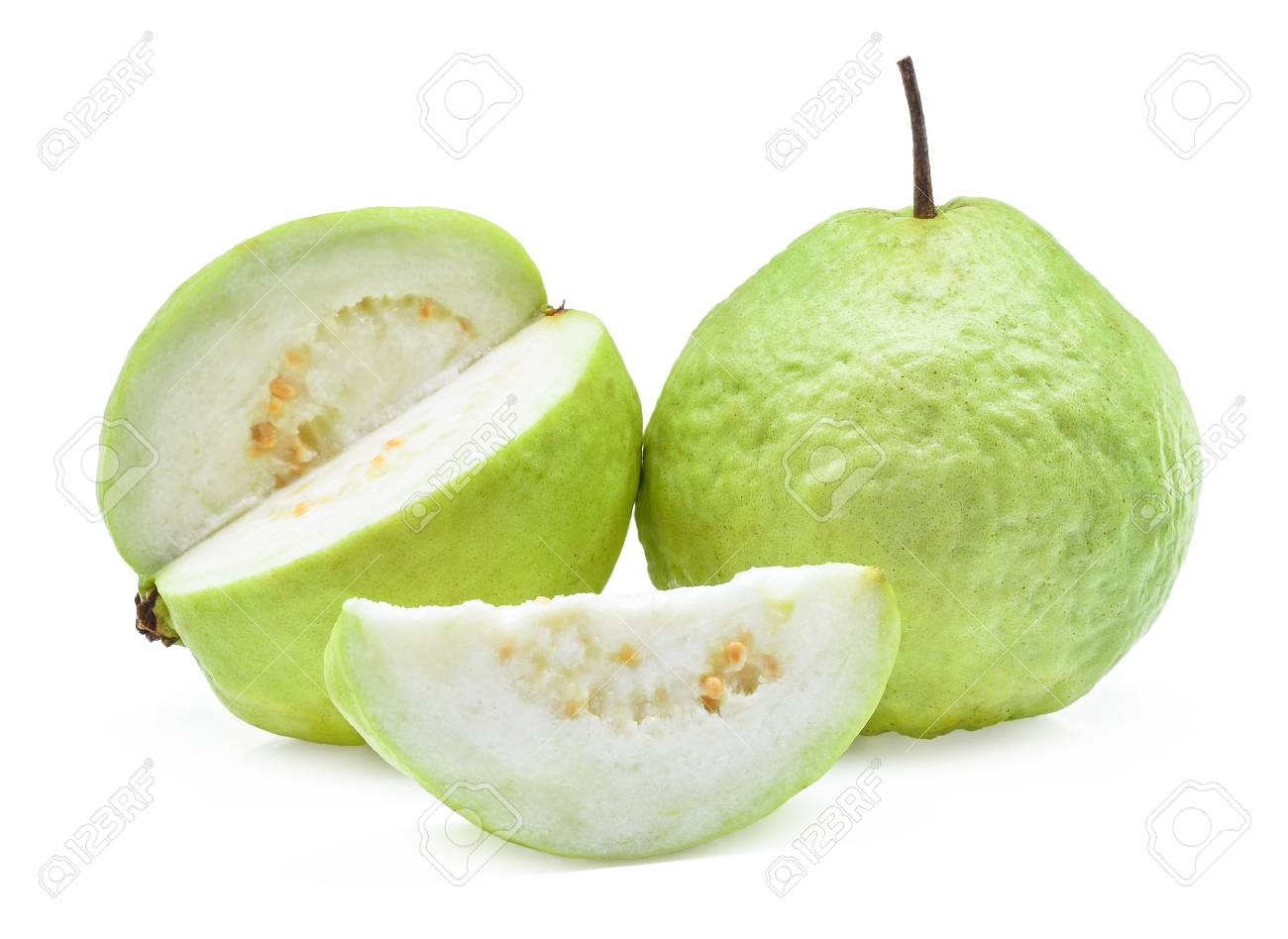 You don’t have to spend a near fortune to buy superfoods like quinoa, chia seeds, olive oil, and dark chocolate. The highly-touted health benefits of these global superfoods can be accrued from foods found in the kitchens of every Indian home.
Foods with high amounts of flavonoids—anti-inflammatory compounds found in plant-based foods blueberries, kale and apples, protects against cancer and heart disease, particularly in smokers and heavy drinkers, according to a new research on Tuesday. The same compounds are found in large amounts in tea, coffee, apples, guava, terminalia bark (arjuna, Combretaceae family), fenugreek (methi) seeds , mustard seeds, cinnamon, garlic, Blackberry, red chilli powder, cloves and turmeric—all of which have high amounts of flavonoids (more than 100 mg /100 gm).

Medium levels of flavonoids (50-100 mg per 100 gm) were found in Indian gooseberry (amla), omum (ajwain), cumin (jeera), cardamom (ilaichi), betel leaf and brandy, while small but significant amounts are also found in kidney beans (rajma), soyabeans, grapes, ginger, coriander powder (dhania), millet (bajra) and aubergine (brinjal).People who had about 500mg of flavonoids each day had the lowest risk of death from cancer or heart disease, said the study, published in Nature Communisations. You can get 500 gm of different flavonoid compounds daily from two cups of tea, one apple or orange, 100g of lentil beans, 100 gm of vegetables, and spices like cinnamon, cumin, coriander, red chilli, cloves, turmeric, among others, that are added to foods cooked in India.

These foods, however, do not counteract all of the risks from smoking and high alcohol consumption—quitting smoking and cutting down on alcohol remains the healthiest option.

Past studies have also shown that fruit and vegetable lower risk of cardiovascular disease (CVD), cancer, and death from all causes. Last week, a study in the Journal of the American Heart Association reported that eating mostly plant-based foods and very little meat and dairy lowers your chances of death from a heart attack, stroke, heart failure or other cardiovascular diseases.

Plant-based diet are both nutritious and sustainable, according to the EAT-Lancet Commission on Food, Planet, Health, which was based on inputs from 37 experts from 16 countries, including India. Food production, mostly of red meat, is the biggest cause of land-use change, biodiversity loss, and natural water depletion and accounts for one-fourth of greenhouse gas emissions. It would be impossible to provide nutritious food to the world’s 10 billion people in 2050 without radically transforming diets, improving food production, and reducing food waste, the report said.