Made in Bangladesh to premiere at Toronto Film Festival 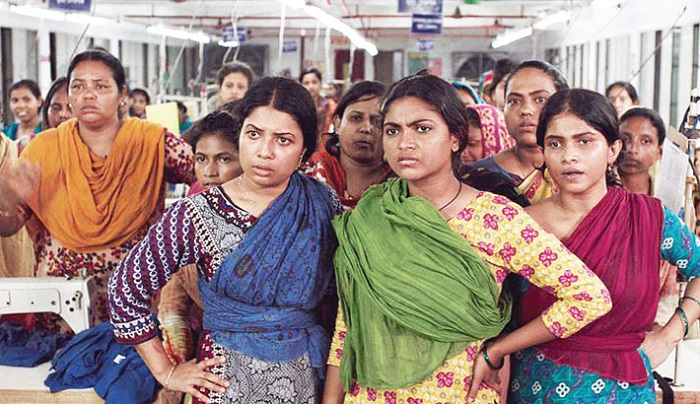 Rubaiyat Hossain is an internationally acclaimed Bangladeshi director, writer and producer. She has earned acclamation for her feature films ‘Meherjaan’ and ‘Under Construction’ at home and abroad.
Rubaiyat’s third directorial venture ‘Made in Bangladesh’ is set to world premiere at Toronto International Film Festival- TIFF this September.

The film has been jointly produced by France, Denmark, Portugal and Bangladesh. The script of the film was awarded Arte International Cash Prize at Switzerland-based Locarno Film Festival’s Open Door’s Hub in 2017.

Meanwhile, TIFF first started out in 1976. Over the years, the festival has become one of the important festivals in the world, regarded as an ideal platform for filmmakers to launch their careers and for their new work to premiere.