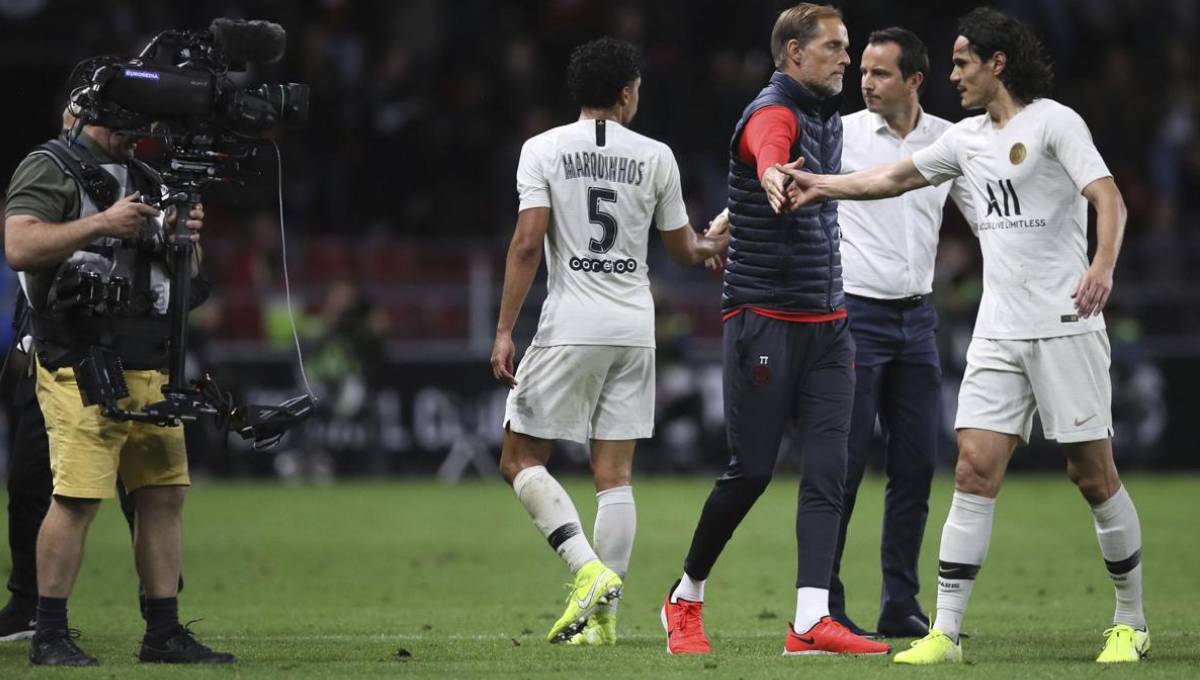 PSG, which beat Nimes 3-0 last weekend in the first round, went ahead in the 36th minute when Edison Cavani took advantage of a poor back pass by Rennes defender Damien Da Silva.

M’Baye Niang leveled with a stunning effort shortly before the interval and Romain Del Castillo was left unmarked to head in what turned out to be the winner early in the second half.

Neymar, who has been linked with a move to Real Madrid and Barcelona, also missed the Nimes game with PSG coach Thomas Tuchel saying the Brazilian was not fit to play.

Neymar became the most expensive player in the world when he moved from Barcelona to PSG for 222 million euros (about $250 million) in 2017. But his two seasons with the French champions have been disappointing compared to the club’s huge expectations.

Rennes beat Montpellier 1-0 in its opening match of the season.

Saint-Etienne came from behind to draw 1-1 at home to newly promoted Brest.

Bouanga, who was signed from Nimes last month, almost snatched the winner but the Gabon winger headed narrowly over the bar in stoppage time.

Julien Faussurier had given Brest the lead on the stroke of halftime. It was a second successive draw for the visitors, who also hit the post in the first period.