No bar to gazette publication on 9th wage board for journos 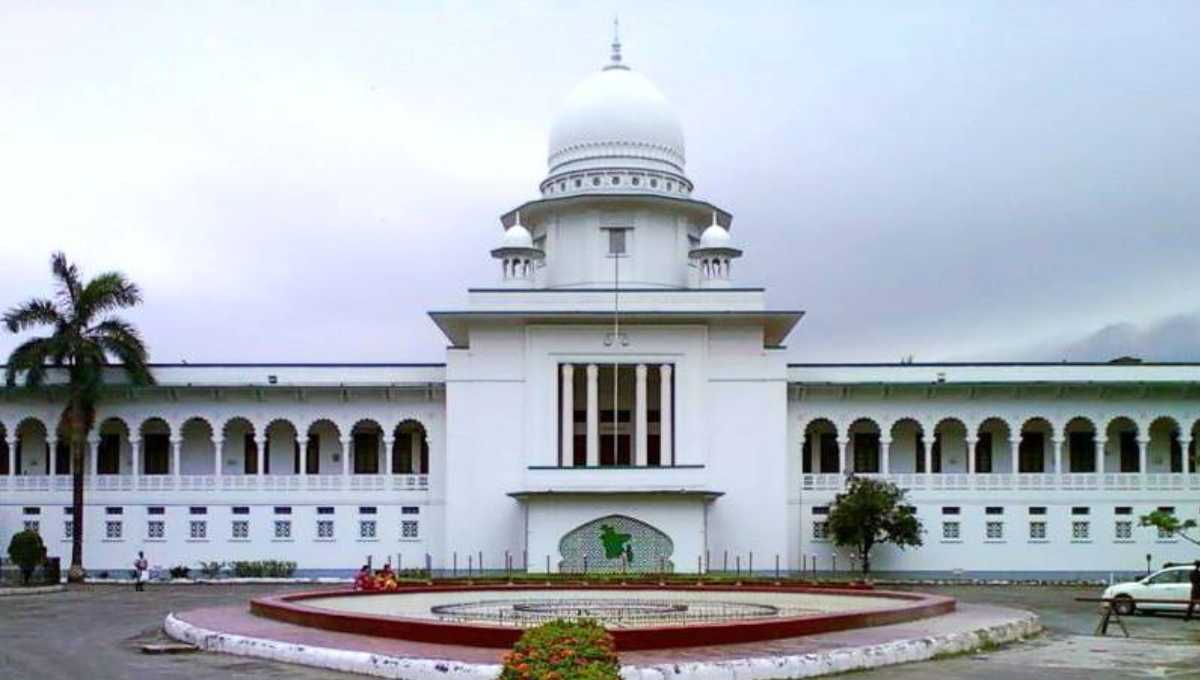 Dhaka, Aug 20 : The Supreme Court on Tuesday stayed for eight weeks a High Court order on the ninth wage board for journalists, clearing the way for publication of gazette notification to this end.

A four-member bench of the Appellate Division, led by Chief Justice Mohammad Syed Mahmud Hossain, passed the order after hearing a government petition.

It also asked the state to file a regular leave-to-appeal by this time.

On August 14, the Chamber Judge fixed August 19 for hearing an appeal by the state seeking a stay on the High Court order to main the status quo on publication of the gazette notification on the ninth wage board.

After the hearing on Monday, the Appellate Division set Tuesday for passing an order in this regard.

The HC bench of Justice Obaidul Hassan and Justice Mohammad Ali on August 6 issued the status quo after hearing a petition filed by Noab President Matiur Rahman on August 5.

Last month, Road Transport and Bridges Minister Obaidul Quader said a gazette would be published soon after the Cabinet approves recommendations for implementing the 9th wage board.