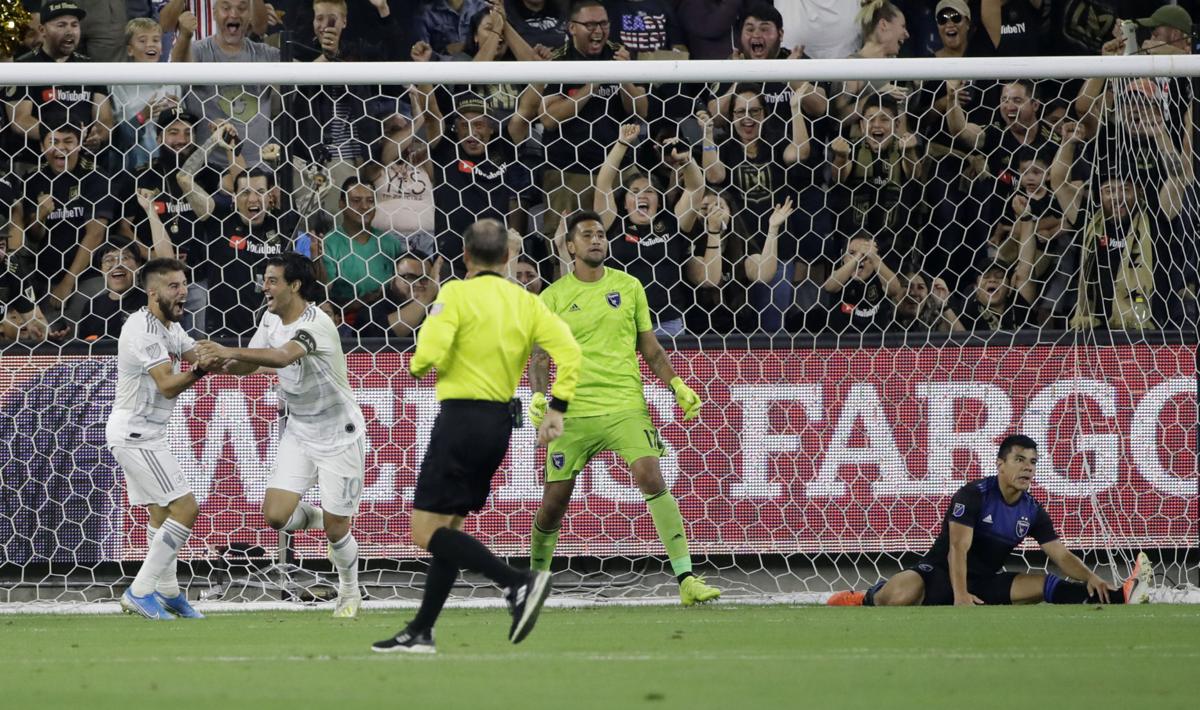 Vela’s second goal in the 41st minute highlighted the match as he dribbled past three defenders and goalkeeper Daniel Vega for an easy finish. He also powered a shot off Vega on a penalty kick in the 17th.

Vela ranks fifth in MLS history for goals in a season, moving five away from tying Josef Martinez’s record of 31 with eight games remaining.

San Jose coach Matías Almeyda was ejected late in the first half after a long argument with the referee.