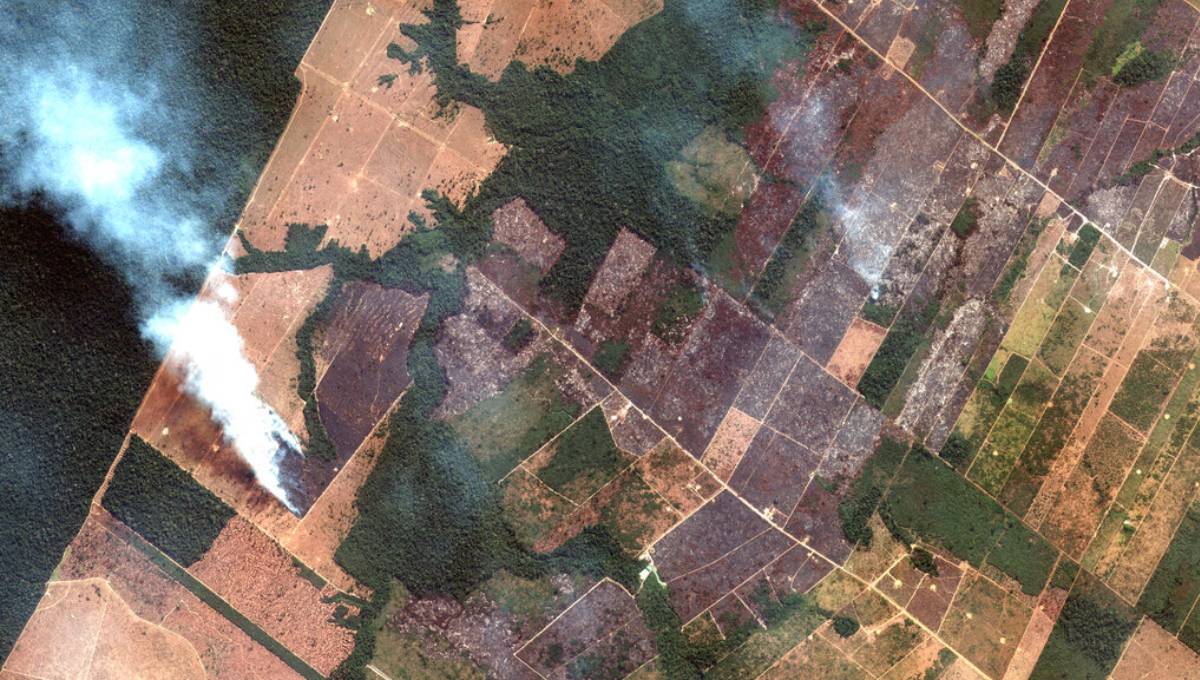 Paris, Aug 23 : In a sharp escalation of tensions with Brazil, France is accusing President Jair Bolsonaro of having lied to French leader Emmanuel Macron and says it now opposes a trade deal with the South American bloc Mercosur because of his environmental back-peddling.

A statement from the Elysee Palace accused Bolsonaro of failing to respect his “commitments on the climate” and of failing to protect biodiversity and said that Macron “can only note that President Bolsonaro lied to him.”

The angry language follows a spat on Twitter between the two leaders, after Macron angered Bolsonaro by calling on G-7 nations to act for the Amazon being ravaged by wildfires.

Rarely have French President Emmanuel Macron and superstar soccer players including Cristiano Ronaldo been on the same page, but when it comes to the fires that are devastating the Amazon, they’re uniting in sounding the alarm.

Five-time world player of the year Ronaldo beat Macron to the punch with his tweet urging action on the Amazon that, by Friday morning, had already racked up more than a quarter-million likes.

Ronaldo tweeted “the Amazon Rainforest produces more than 20% of the world’s oxygen and it’s been burning for the past 3 weeks. It’s our responsibility to help to save our planet.”

Macron’s tweet later was similarly urgent, saying “Our house is burning. Literally.” Macron put the Amazon fires on the agenda for the G-7 summit of world leaders that France is hosting this weekend.