Miley Cyrus denies cheating as the reason for divorce 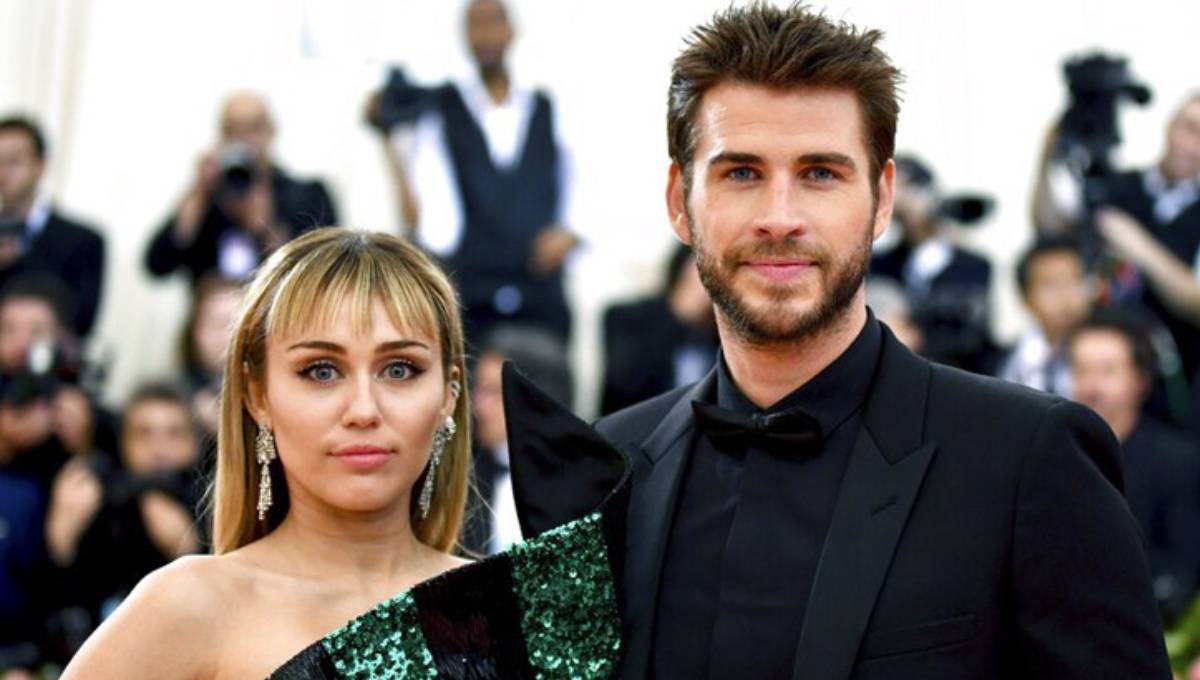 Photo: Miley Cyrus said she was faithful once she and Liam Hemsworth reconciled.

In stream-of-consciousness mode, the pop star concluded, “You can say I am a twerking, pot smoking, foul mouthed hillbilly but I am not a liar.”

Hemsworth, 29, and Cyrus, 26, were on again, off again for 10 years but were married just seven months ago. He filed for divorce on Wednesday, citing irreconcilable differences.

Cyrus and Kaitlynn Carter, the estranged partner of Brody Jenner, were seen kissing in photos that surfaced earlier this month. Cyrus didn’t mention Carter by name on Twitter but admitted to cheating in relationships when she was younger.

“There are NO secrets to uncover here,” Cyrus tweeted. “I’ve learned from every experience in my life. I’m not perfect, I don’t want to be, it’s boring. I’ve grown up in front of you, but the bottom line is, I HAVE GROWN UP.”

Cyrus said she was faithful once she and Hemsworth reconciled, adding, “I can admit to a lot of things but I refuse to admit that my marriage ended because of cheating. Liam and I have been together for a decade. I’ve said it before & it remains true, I love Liam and always will.”