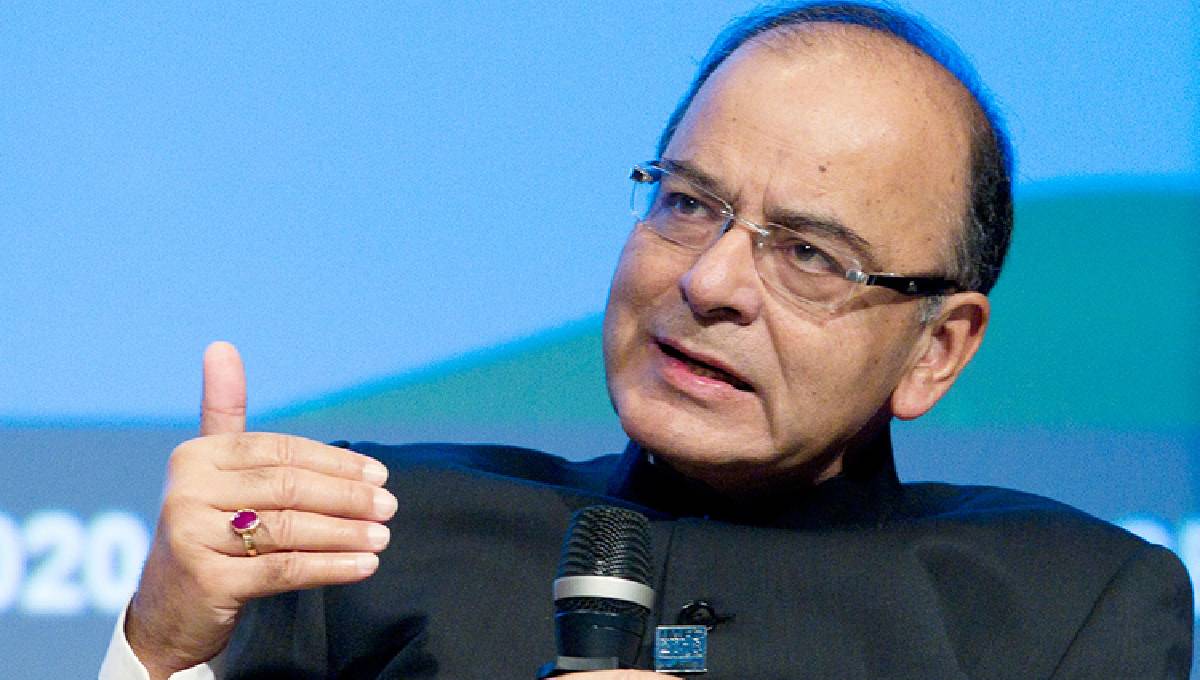 Photo: In this Oct. 7, 2016 file photo, India’s then Finance Minister Arun Jaitley speaks during a panel discussion at the World Bank/IMF Annual Meetings at IMF headquarters in Washington. Jaitley, India’s former finance minister and a key member of Prime Minister Narendra Modi’s first term in office, has died in a New Delhi hospital. He was 66.

A statement by the All India Institute of Medical Sciences announced Jaitley’s death on Saturday. He was admitted to a New Delhi hospital two weeks ago after he complained of breathlessness and restlessness.

Jaitley held the finance portfolio in Modi’s Hindu nationalist-led government from 2014 through this year but chose not to run for reelection in May’s polls because of poor health.

Jaitley was diabetic and had bariatric — weight-loss surgery — in 2014, received a kidney transplant in 2018 and traveled to the United States last January for unspecified medical care.

He got involved in politics as a student leader in the 1970s.

2019-08-24
Enamul Haque Renu
Previous: People pay last tributes to Muzaffar Ahmed at Shaheed Minar
Next: Pressure should be squarely on Myanmar for Rohingya repatriation: US