Action against officials at upazila level who remain absent at workplaces: Planning Minister

Sylhet Office : Planning minister MA Mannan has said actions will be taken against government officers at upazila level those who do not present at their respective workplaces.

The minister said this at a inaugural programme of a 6-day long Brikkho Mela (tree fair) organised by Sunamganj’s Jagannathpur upzila administration and the Department of Agricultural Extension (DAE) at the administrative conference room in the district. 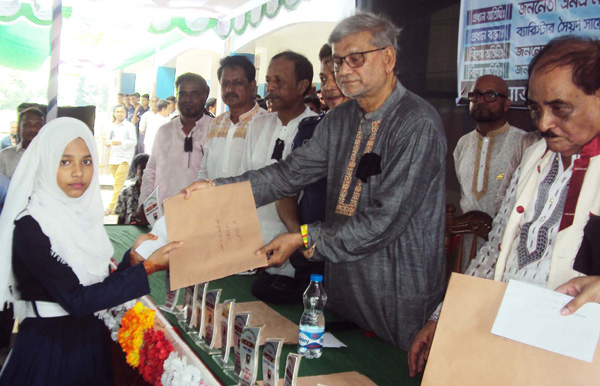 He also inaugurated mothers’ ambulance service financed by upazila parishad there.The minister said, “On many occasions, it is observed that public officials at upazila level remain absent.  Under this circumstance, people become deprived of getting expected services. Such tend should be stopped.”

Mannan also said the government is working in all sectors in order to ensure services to people along with overall development.

“First of all, the directive of our Prime Minister Sheikh Hasina should be done sincerely in the service of the people. We are working towards that goal,” he added.