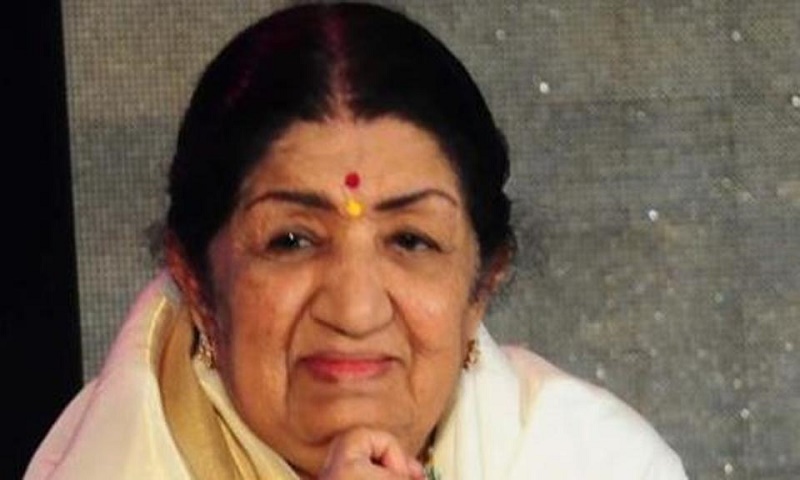 The Narendra Modi government has plans to honour legendary playback singer Lata Mangeshkar with the ‘Daughter Of The Nation’ title when she turns 90 on September 28. Mangeshkar will be conferred the title as a tribute to her contribution to Indian film music over seven decades.
The legendary singer was in news recently when she spoke about internet sensation, Ranu Mondal. Commenting on her, Lata had said in a recent interview, “If anyone gets benefited from my name and work then I feel fortunate.”“But I also feel imitation is not a reliable and durable companion for success, reports Hindustan Times.

Her comment, however, hadn’t gone down well with many on the internet. Many said that she could have been a bit more gracious.

“Such a superstar and so ungracious,” wrote a user on Twitter. “A poor lady sang on a railway platform for a living. #RanuMondal’s voice was miraculously noticed by SM and she became a star. Inspiring Lata ji could have been more gracious, complimented and helped her. This lecture on “imitation” was avoidable,” another user said.

A user “disagreed” with Mangeshkar and called her “a bit harsh”, while another said that this could have been taken in “true spirits by a senior artist like Lataji”.

The video has paved the way for her phenomenal rise from a street singer to a debutante playback singer in Bollywood.