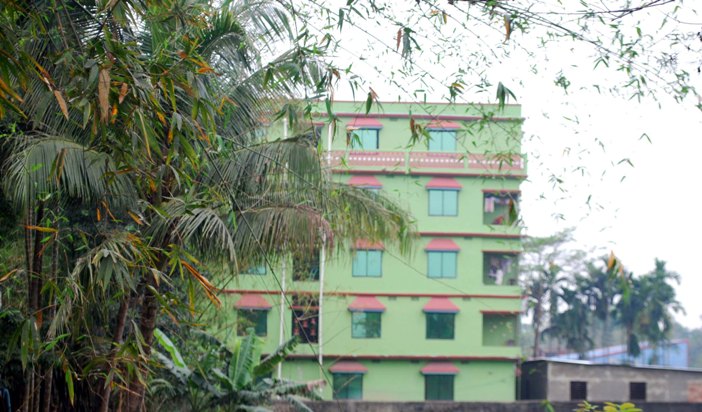 Sylhet Office : The Police Bureau of Investigation (PBI) has pressed charges against three suspected members of militant outfit ‘Neo- JMB’ with the ties to deaths of four people in a suicide bombing during a commando operation at Atia Mahal in South Surma of Sylhet in 2017.
PBI Inspector Abul Hossain placed the charge-sheet at Sylhet’s Metropolitan Magistrate’s Court on Saturday.

The accused are Jahirul Hoque Joshim, his wife ‘Arzina’ alias Razia and Md Hasan.They have been charged with inciting militancy, said the PBI Inspector.

Talking to journalist, Abul Hossain, also probe officer of the case, said the names of five others accused who died in the explosion have been excluded from the charge-sheet.

Sixty types of evidences were mentioned in the 534-page charge-sheet, he said.