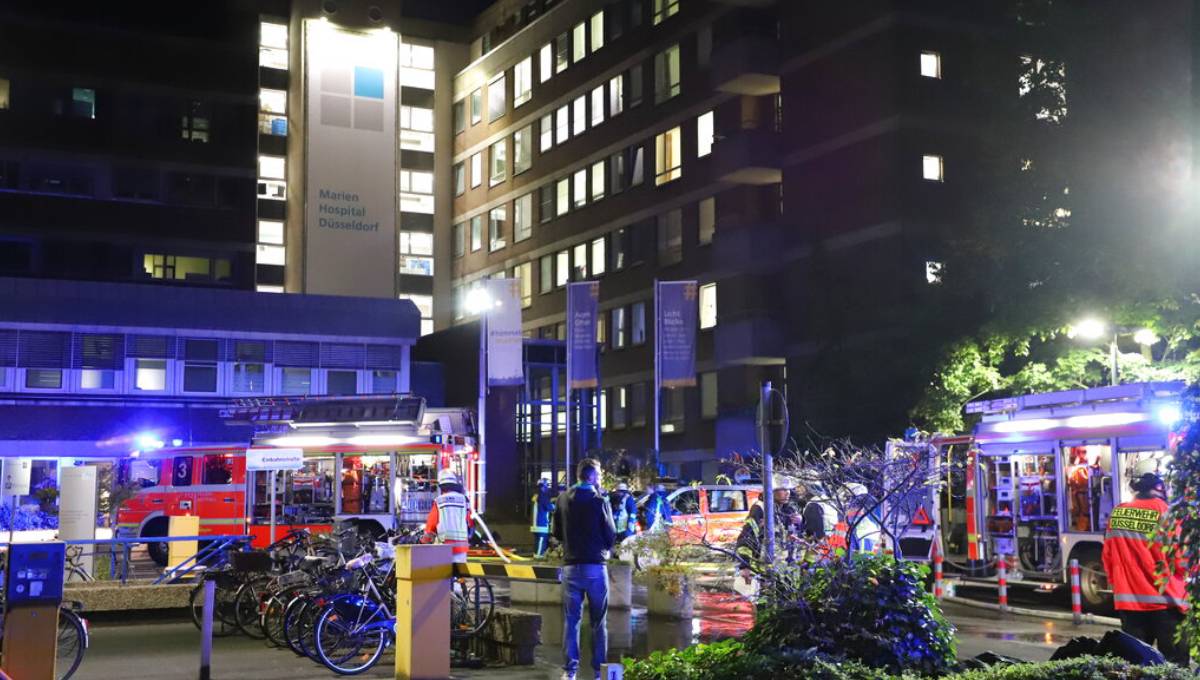 Berlin, Sep 10 : Officials say one person has died and 19 more have been injured in a fire at a hospital in the western German city of Duesseldorf.

The cause of the fire is being investigated.