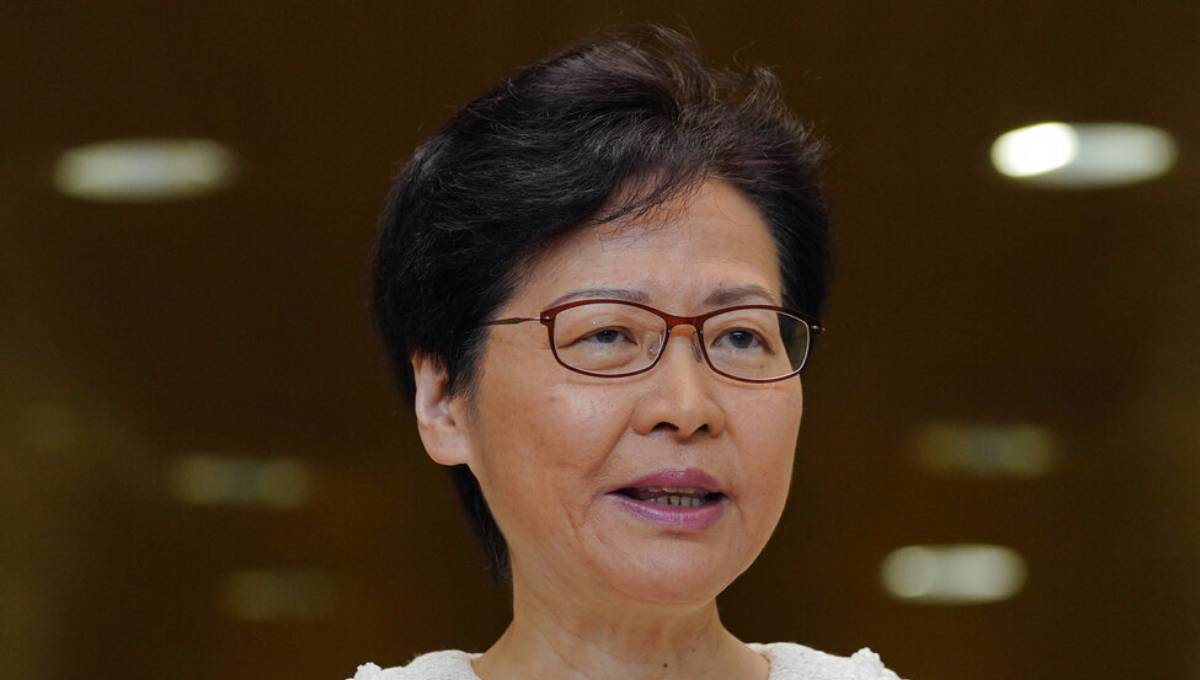 Hong Kong, Sep 10 : Hong Kong leader Carrie Lam renews an appeal to pro-democracy protesters to halt violence and engage in dialogue, as the city’s richest man urged the government to provide a way out for the mostly young demonstrators.

The government last week promised to axe the extradition bill that sparked the three months of protests but failed to placate protesters, whose demands also include democratic reforms and police accountability.

Lam said Tuesday the escalation of violence over the weekend, where over 150 people including students were detained during clashes, will deepen rifts and prolong the road to recovery.

Billionaire Li Ka Shing said in a video broadcast on local TV that the government should temper justice with mercy. The 91-year-old Li described the unrest as the worst catastrophe since World War II.