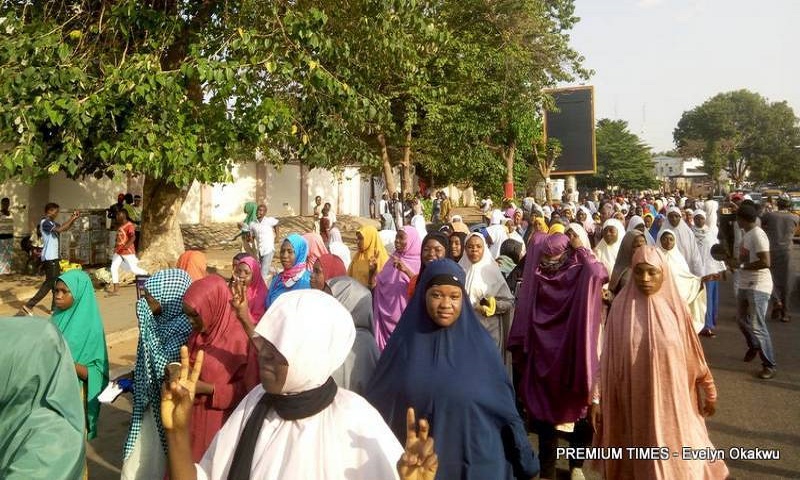 A Nigerian Shiite organisation, Islamic Movement in Nigeria (IMN), said 12 of its members were killed in a nationwide crackdown on Tuesday.
The Shiites were embarking on their annual religious rite, Ashura, across many states in Nigeria.The group’s spokesperson, Ibrahim Musa, in a statement Tuesday afternoon said the killings took place after attacks on Ashura mourners in Kaduna, Bauchi, Sokoto and Katsina states, reports Premium Times.

Ashura, a Shiite mourning period in commemoration of the killing of Imam Hussein, a grandson of Prophet Muhammad, is observed on the 10th day of the first month of Islamic lunar calendar, Muharram.

The police had said in a statement on Tuesday that it would treat the planned procession as “a gathering in advancement of terrorism”.

The police’s warning on the Ashura gathering followed the proscription of the IMN by the Nigerian government and its designation as a terrorist organisation.