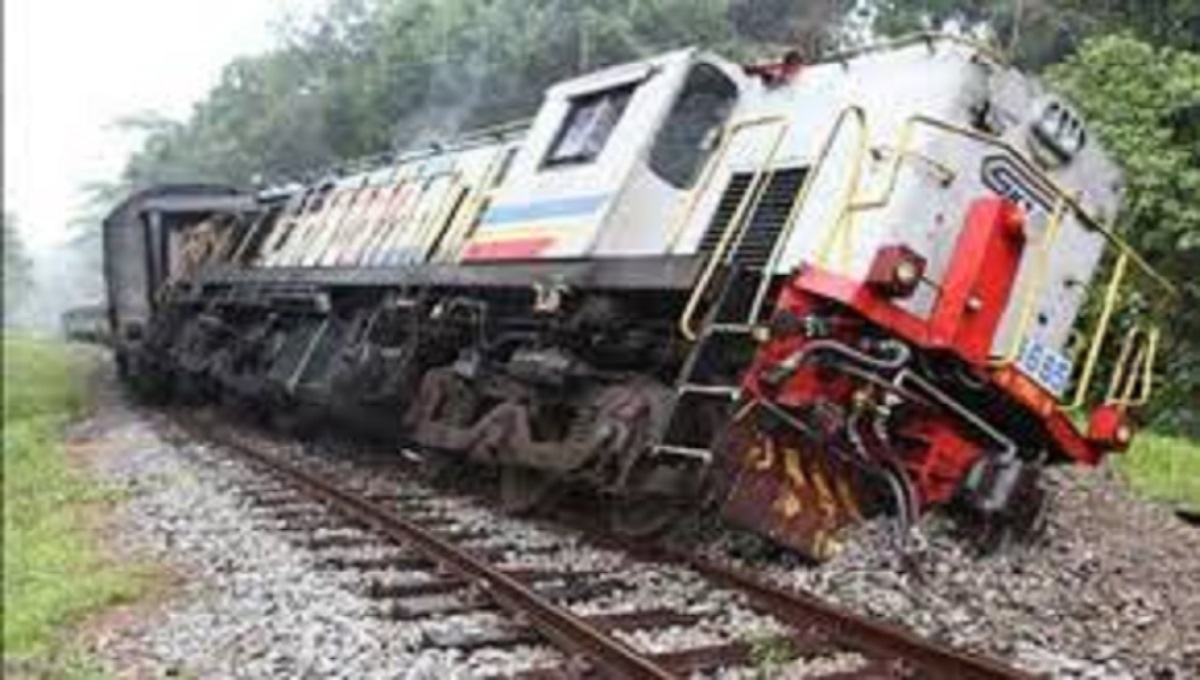 Kinshasa, Sep 12 : The Ministry of Humanitarian Action and National Solidarity says that at least 50 people have been killed after a train derailed overnight in Congo’s southeast Tanganyika province.

Steve Mbikayi told The Associated Press Thursday that the derailment also injured 23 others near the Mayibaridi locality and the toll may climb as people are still under the train and must be rescued. He said the government is sending rescue workers to the scene.

The cause of the accident is not yet known, but there are often derailments due to the cost of maintaining railways and trains. Workers from the national railway company say they have several years of unpaid wages.

White House projects 100K to 240K US deaths from virus