British PM likens himself to Incredible Hulk ahead of Brexit talks 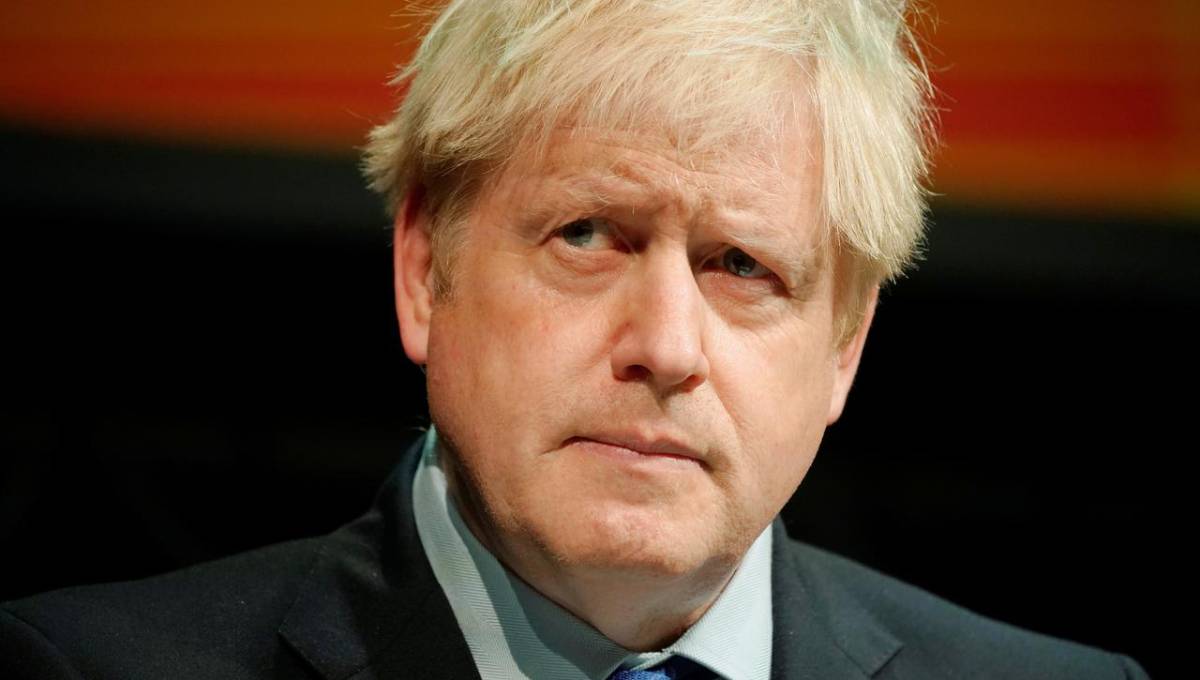 London, Sept 15 : British Prime Minister Boris Johnson likened himself to the Incredible Hulk in an interview on Saturday ahead of talks with European leaders.

“The madder Hulk gets, the stronger Hulk gets,” Johnson told the Mail on Sunday newspaper. “Hulk always escaped, no matter how tightly bound in he seemed to be and that is the case for this country.”

Johnson made the remarks ahead of talks with European Commission President Jean-Claude Junker and European Union (EU)’s chief Brexit negotiator Michel Barnier in Luxembourg on Monday.

Media reports from mainland Europe indicate that Johnson may face an uphill struggle securing the kind of deal he is seeking to bring Britain out of the bloc.

Johnson said he was “very confident” and “a huge amount of progress” was made. “We will come out on October 31, and we will get it done.”

Johnson repeated that “under no circumstances” would he delay Brexit.