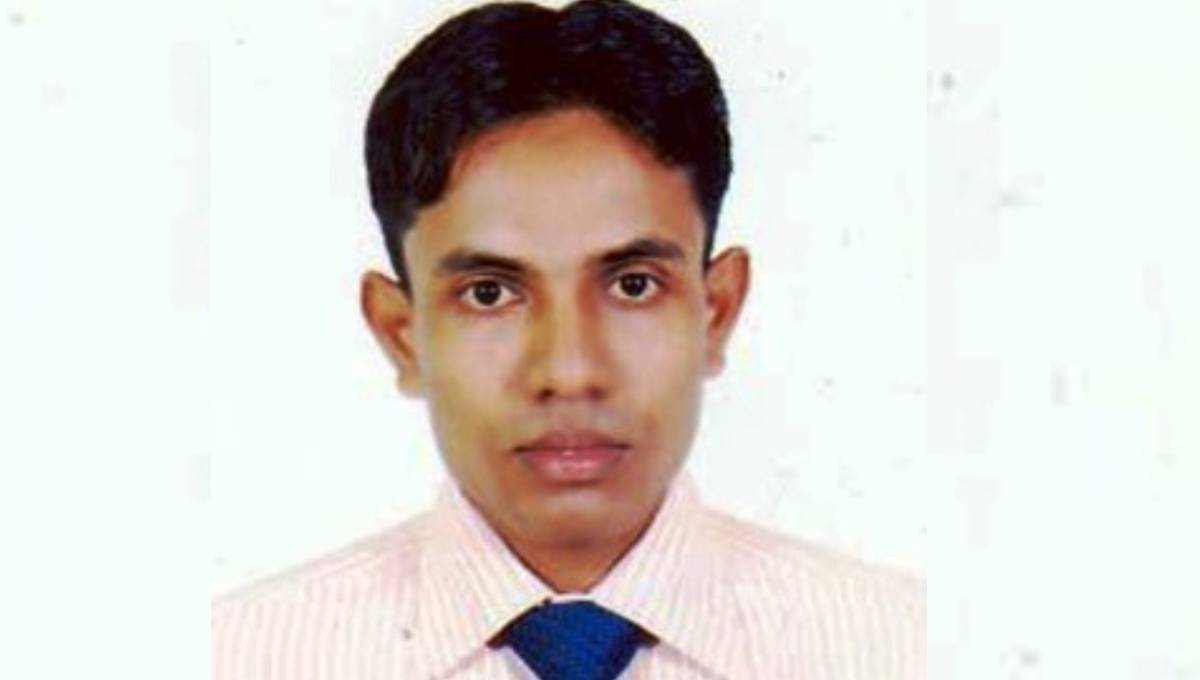 Sylhet Office : Grief-stricken family of young man of Biswanath upazila who was found dead in a jungle of Slovakia on his way to France form Ukraine has sought government’s assistance to bring back his body.Family members of Farid Uddin, 35, has submitted a petition to Foreign Minister Dr AK Abdul Momen in this regard through district Awami League General Secretary and former MP Shafiqur Rahman Chowdhuy.

Shafiqur handed over the petition to the minister on Monday.

Talking to reporters after handing over the petition, the former MP said the minister assured that the government will extend all sorts of assistance to bring back Farid’s body.

Family sources said Farid, son of Samshad Ali of Karikona village in the upazila and a former officer of Biswanth branch of Eastern Bank Ltd, went missing in the Slovakia jungle on September 2 on his way to France from Ukraine.

His body was recovered from the jungle on September 9.

Victim’s brother Kawsar Ali, a UK expatriate, said Farid along with six other Bangladeshis and a broker started for France from Ukraine on August 28. They reached the Slovakian jungle after walking on foot for two days.

However, Farid fell sick on the way and went missing in the jungle on September 2 while others reached France.