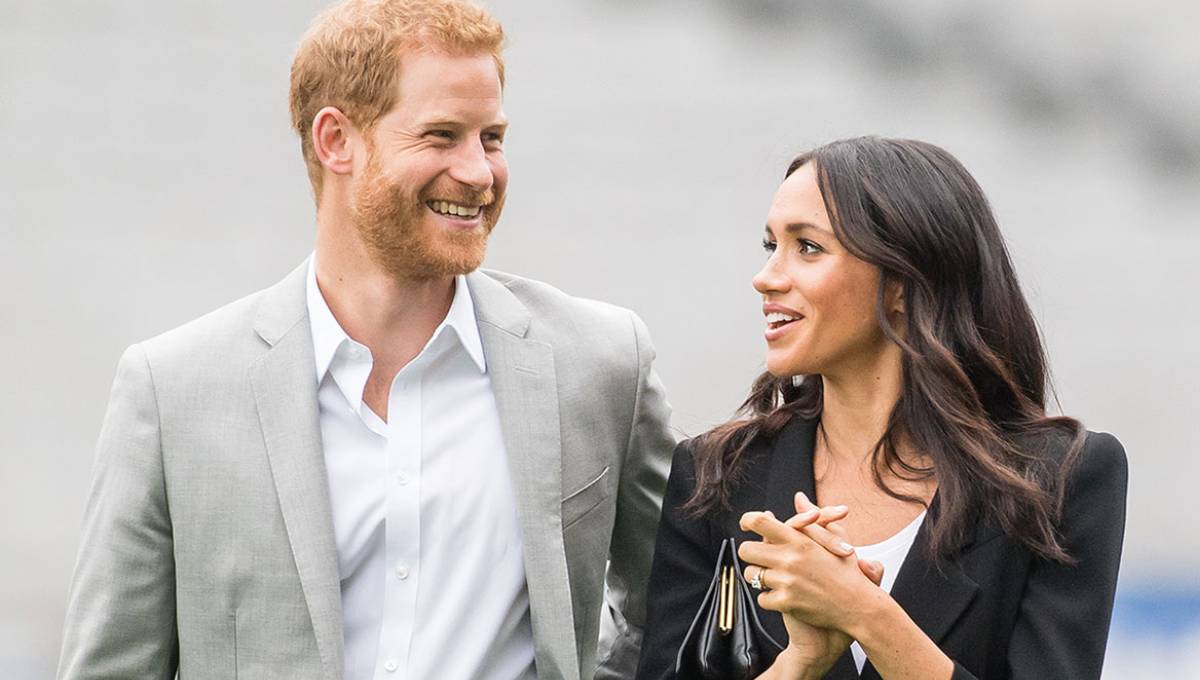 Johannesburg, Sept 20 : Prince Harry and his wife, Meghan, along with their infant son, Archie, are making their first official tour as a family, starting Monday in a troubled South Africa whose president says women and children are “under siege” by shocking violence.

South Africa is still shaken by the rape and murder of a university student, carried out in a post office, that sparked protests by thousands of women tired of abuse and impunity in a country where more than 100 rapes are reported every day. This is “one of the most unsafe places in the world to be a woman,” President Cyril Ramaphosa said Wednesday.

Empowering women is one of the issues Harry and Meghan, the Duchess of Sussex, will address on a 10-day, multi-country visit, along with wildlife protection, entrepreneurship, mental health and mine clearance — a topic given global attention by Harry’s late mother, Princess Diana, when she walked through an active mine field during an Africa visit years ago.

Some in South Africa say they are happy to see the arrival of Meghan, who has been vocal about women’s rights and is likely to speak out again. One of her first events is a visit to a workshop that gives self-defense classes to young girls.

“I think the Duchess of Sussex’ visit is perfectly timed. She’s coming to South Africa at an incredibly turbulent time,” said Lara Rosmarin, who leads a local tech incubator that will be part of the royal visit. “People are anxious, people are scared, people are worried … She’s coming at a time when she can instill some hope and some promise and perhaps highlight the struggles of women in South Africa.”

The high-profile visit by the royal family is expected to contrast with the breathtaking series of stories in local media in recent weeks about the reported abuse of women and children — “even babies,” the president reminded Parliament this week.

The scope is now well known. More than 2,700 women were murdered last year, and more than 1,000 children, the government says. One in five women over age 18 have faced physical violence from a partner.

“The conviction rate for rape is a shameful 5%,” the leader of the main opposition Democratic Alliance, Mmusi Maimane, said Wednesday. The state should oppose bail for suspects, deny parole to those found guilty and ensure that a life sentence means life in prison, South Africa’s president now says.

Some women want more, saying South Africa should bring back the death penalty for rapists. Capital punishment was abolished in the country in 1995.

Despite the recent unrest, the royal family likely will focus on the positive. Planned events in their first public stop, Cape Town, include a visit to a non-governmental group that trains surfers to provide young people with mental health services.

“She is a very influential person and just for her to be here and to some way influence the girls on our program … is a big part of why we’re excited to have her here,” said Courtney Barnes, a surfing coach with Waves For Change.

Harry and Meghan also will visit the oldest mosque in South Africa and meet with Nobel Peace Prize winner and Archbishop Desmond Tutu. A “rare privilege and honor,” Tutu and his wife, Leah, said Thursday.

The prince later will break away for visits to Botswana, Angola and Malawi with a special focus on wildlife protection.

In Angola, Harry will walk in the footsteps of his mother, whose steps across a mine field in 1997 helped to inspire an international ban on anti-personnel mines later that year. That field in Huambo is now a busy street, and Angola’s government, now years past a grinding civil war, hopes to be free of land mines by 2025.

The southern African nation is now turning toward ecotourism.

Meghan will remain in South Africa with events including a Johannesburg visit to a charity that helps to raise awareness of sexual violence in schools.